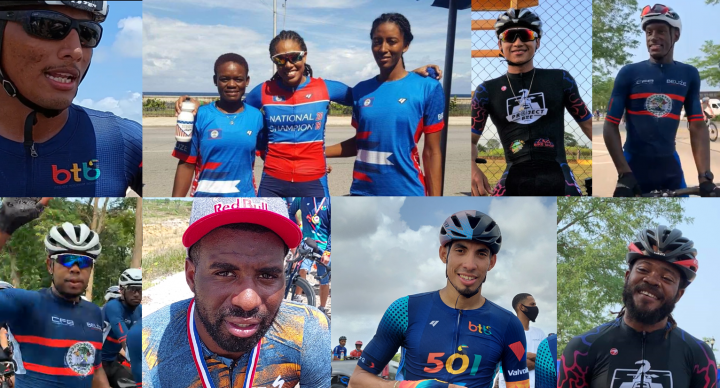 The two regional championships will be held in Santo Domingo in the Dominican Republic from August 11-15.

The substitute riders are Robert Liam Stewart, Angel Tzib and Shane Jones for the Men’s Elite and Jyven Gonzalez, Mairon Muñoz and Patrick Williams for the U-23.

Williams, Castro, and Li have been riding the USA Crits, while Quiroz, Cattouse, Lovell, and Pope recently rode the 10-day Intelligentsia Cup in Chicago. The other riders have been riding weekday and weekend races in Belize including the National Time Trial and Road Championships held recently as well.

The CFB said both events are listed as qualifying events for the Junior Pan American Championships in Cali, Colombia for U23 riders.

The two championships include men’s and women’s time trials and road races.

The Pan American Federation invitation had said a maximum of 22 people can comprise the national delegations, including six riders of the Men’s Elite Category, six from the Men’s U-23, six Women’s Elite and U23 Categories, one delegate, one coach, one mechanic, and one masseur.