Minister of Education hopeful that schools can reopen at the end of August, health officials have final say

Ministry of Education renews plea for teachers to get vaccinated

‘Prime Minister did not blame churches and school managements for salary cut,’ says Minister of Education 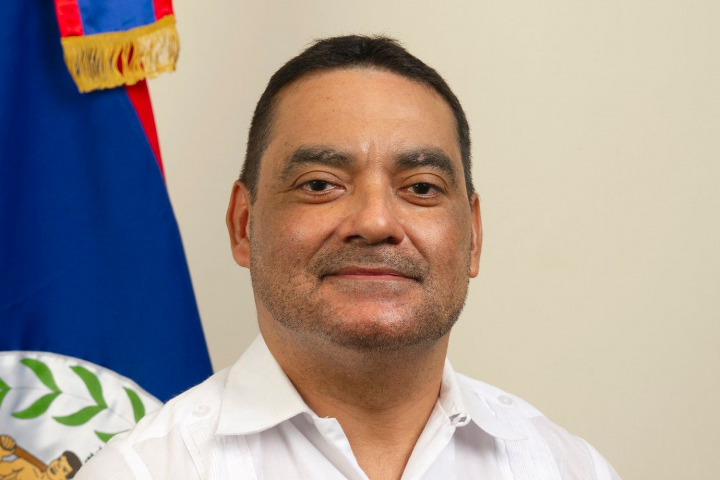 By Benjamin Flowers: Today, Minister of Education, Francis Fonseca explained that the Government of Belize takes full responsibility for the 10 percent salary cut implemented on teachers; however, the managing authorities of schools are the bodies that will need to implement those cuts.

Fonseca said that there was some misinterpretation of comments made by Prime Minister John Briceno with respect to the salary cuts, and stressed that the Prime Minister was speaking in the context of the court case brought on by the Belize National Teacher’s Union (BNTU).

He went on to say that the policy decision is backed by the constitutional power of the Minister of the Public Service to request that the Governor-General of Belize pass regulations to set salaries. Fonseca went on to say that he feels the BNTU’s claim before the Supreme Court holds no water, as the government does not touch the teachers’ salaries directly.

“We don’t go and deduct 10 percent from every teacher, we provide a month grant to managing authorities to pay salaries so we had to reduce that grant by 10 percent,” Fonseca said.

He also said that the Government of Belize highly respects and values the relationship it has with churches and managing authorities.