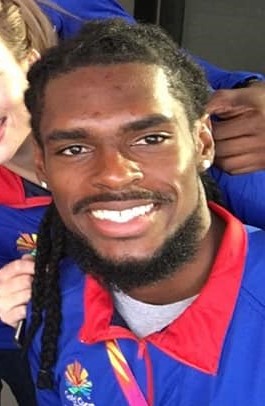 By Rubén Morales Iglesias: Belize’s first participation in the Tokyo 2020 Olympics is on tonight.

Gill is going to be running in the first of three preliminary heats.

Should Gill qualify to the next round, he will run again later in the day, which would be at 4:45 am, Saturday, July 31 (7:45 pm Japan time) or after depending on the heat. 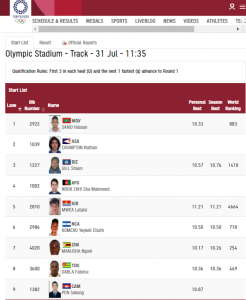 In canoeing, Amado Cruz will compete in two canoeing events.

27 athletes are participating in five heats.

25 athletes are participating in five heats.