Amado continues training for his canoeing competitions at Tokyo Olympics on Sunday, Tuesday 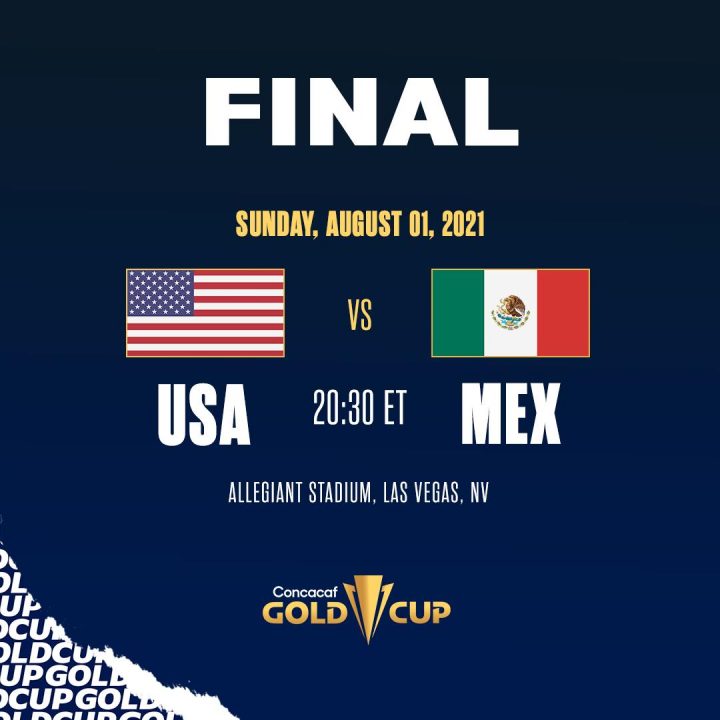 By Rubén Morales Iglesias: The biggest rivalry in Concacaf plays out on Sunday night in front of 60,000 fans at the Allegiant Stadium in Las Vegas, Nevada when México and the United States face off for the seventh time in a Concacaf Gold Cup Final.

Mexico have won five of the six encounters, but right now, the United States are coming off a recent win over Mexico in the final of the Concacaf Champions League. So, for the Mexicans, it’s revenge time.

Since 1991 when Concacaf instituted the Gold Cup, Mexico have won the region’s most coveted trophy eight times, the Unites States six, and Canada once.

To get to the Gold Cup Final, the home-standing United States beat Asian Champs Qatar, who were playing as invited guests, 1-0 in the semifinals.

Mexico, for their part, defeated Canada 2-1 in injury time.

We should be in for a football match of high intensity come 6:30 on Sunday evening.