Neighbor wanted for burglary of couple’s apartment in San Pedro 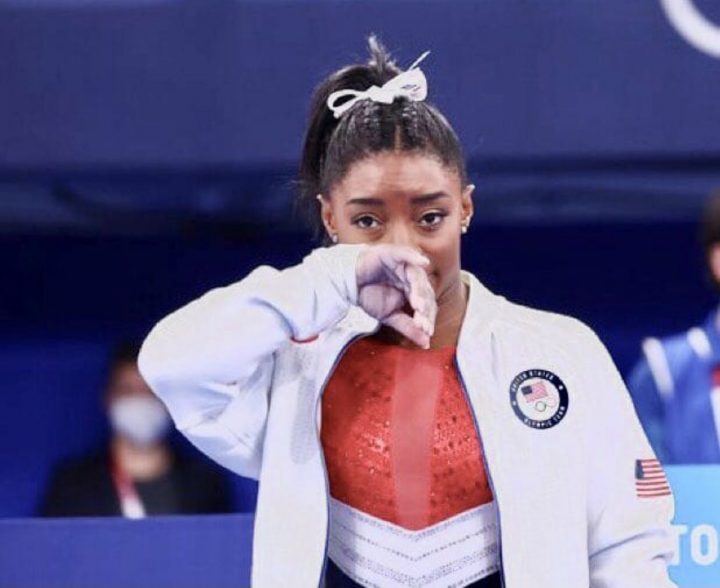 By Rubén Morales Iglesias: ‘It just sucks when you’re fighting with your own head,” Simone Biles told reporters last Tuesday after pulling out of the team finals in the gymnastics competition at the Tokyo Olympics saying she had to focus on her mental health. After that she pulled out of the all-around and now, according to USA Gymnastics, she has withdrawn from yet two more events, vault and the uneven bars.

“After further consultation with medical staff, Simone Biles has decided to withdraw from the event finals for vault and the uneven bars,” said USA Gymnastics on Twitter.

“She will continue to be evaluated daily to determine whether to compete in the finals for floor exercise and balance beam.”

The women’s vault and bars finals are scheduled for Sunday.

Biles pulled out of the team and all-around competitions to focus on her mental health. Biles has said that she has had “the twisties”, a mental block situation which, according to gymnasts, causes the athlete to lose track of where exactly they are while in mid-air during a routine.

It’s yet to be seen if Biles will compete again at the Olympics. She still has two more competitions that she qualified for, the floor final on Monday and the beam final on Tuesday.

USA Gymnastics said MyKayla Skinner, who had the fourth-highest score in vault during qualifications, will compete in the vault finals for the US alongside Jade Carey, who finished with the second-highest score.

“We remain in awe of Simone, who continues to handle this situation with courage and grace, and all of the athletes who have stepped up during these unexpected circumstances,” concluded the USA Gymnastics tweet.

On Friday, Biles posted a number of videos on Instagram in which she showed herself struggling with her dismount on the uneven bars said CNN. She also answered questions about the twisties in the video posts which have now been deleted.

“Whenever you get in a high-stress situation, you kind of freak out,” Biles said to reporters on Tuesday. “I have to focus on my mental health and not jeopardize my health and well-being.”