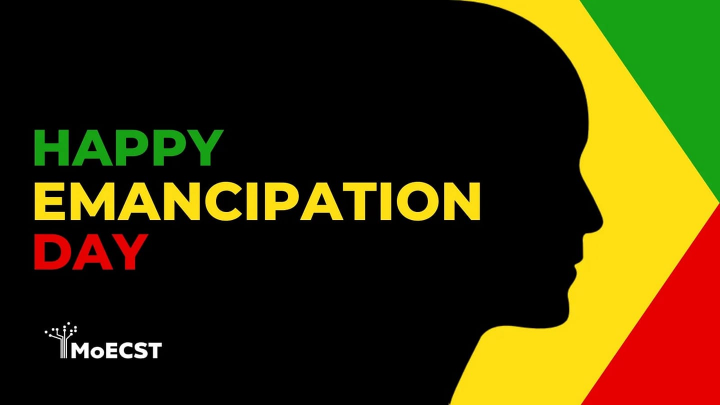 By Aaron Humes: While the holiday is tomorrow, Monday, this is the day that marked the end of slavery across the British Empire in 1834.

Slaves first came to Belize according to the Ministry of Education, Culture, Science, and Technology in 1724 by way of Jamaica, originating from the Niger and Cross Delta regions of present day Nigeria as well as from further south in Congo and Angola.

Contrary to their fellows in the Caribbean, slaves were made to cut and ship logs from the forests as opposed to working in agricultural plantations.

Slaves officially revolted four times up to 1823, though they were drafted in to help defend the Settlement from Spain at the Battle of St George’s Caye in 1798.

The British like other colonial powers had allowed and even encouraged slavery as a source of labor during the time of expansion to the new world. In 1772, the ruling in the case of Somerset v Stewart determined that slavery was unsupported by the common law in England and Wales. While the ruling was not clear on the situation in other parts of the Empire, this case was seen as a key turning point in the change towards emancipation.

Slavery was finally abolished throughout the British Empire by the Slavery Abolition Act 1833, except for territories controlled at that time by the East India Company, Ceylon (modern-day Sri Lanka) and St. Helen’s which abolished slavery in 1843.

It is still primarily observed in the Eastern Caribbean as opposed to Jamaica.