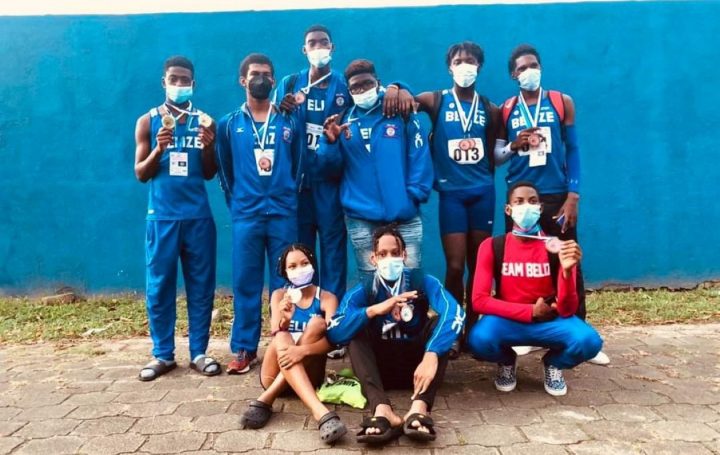 Belize did a one-two in the high jump as Kevin Jones won the silver with a 1.83m jump. Jones also won three bronze medals as he placed 3rd on Friday in the Men’s U-20 triple jump measuring 12.98m, on Saturday in the long jump with a 6.18m jump, and on Sunday in the 4x100m relay clocking 47.33 seconds along with Christopher Broaster, Kerwin Castillo, and Mario Vivas.

Christopher Broaster also won silver on Friday in the Men’s U-20 800m.

In Belize’s other results at the Central American Championships, Jada Logan finished fourth in the Women’s U-18 long jump in which she recorded a 4.45m mark and 5th in the 200m in 28.88 seconds.