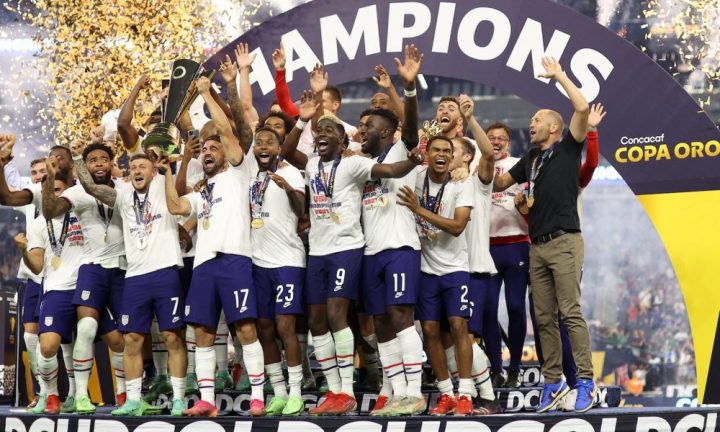 By Rubén Morales Iglesias: Miles Robinson scored a header late in extra time to give the United States the Concacaf Gold Cup crown when everyone thought the Final would have to be decided in penalty kicks.

The Americans celebrated in front of the 60,000 fans at the Allegiant Stadium in Las Vegas, Nevada. This was just their second victory in seven finals against the Mexicans, their only previous one being in 2007.

Just three minutes were left in extra time when the US defender head-butted a cross by Kellyn Acosta past Mexican goalkeeper Alfredo Talavera.

The match was extremely even all the way until Robinson tilted it in favor of the US.