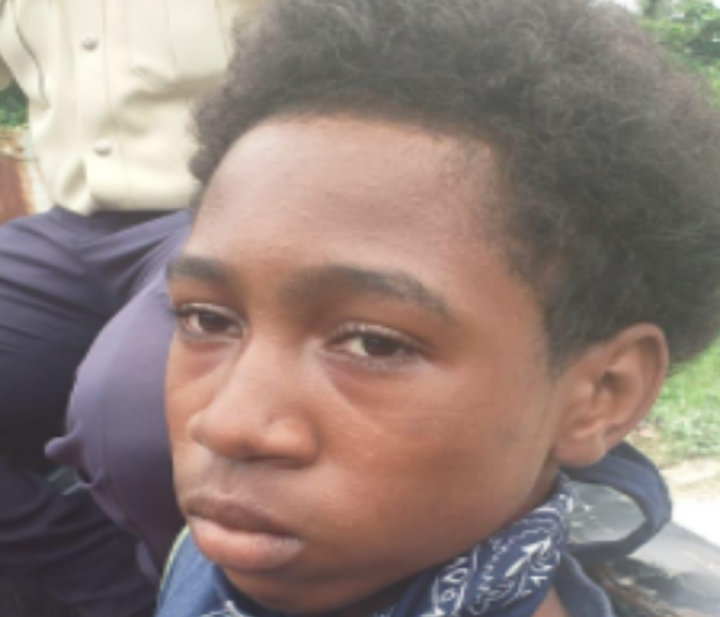 By BBN Staff: The family of 16-year-old Shemar Nicholas, who was shot dead by police following a murder on Kraal Road Sunday morning, says that the officers were unjustified in using lethal force against him.

Nicholas’ family recently told the media that he was not involved in the broad daylight shooting that claimed the life of 24-year-old Matthew Gutierrez, as such the officers had no right to open fire upon him.

In response to the allegations, Director of Public Relations for the Office of the Commissioner of Police, Assistant Superintendent Fitzroy Yearwood said that he understood that no family would want to hear the news that their loved one died in the commission of a crime.

“If they believe that he was not dealt with, with justifiable force then we invite them to come and make a report…” Yearwood said. “We also have a process, where the family, if they believe he was not involved, they can also take it to court and sue whosoever officer is named in the case.”

Yearwood added that police processed the scene and are handling the investigation the same way they would if the shooting was committed by a civilian and that the department will seek advice from the office of the director of public prosecutions once it has been concluded.

He notes that the official report at this time is that officers responded to a shooting on Kraal Road on Sunday morning, and found Nicholas on the scene. It is alleged that he took a gun and opened fire on police and was subsequently shot as the responding officers returned fire. Police recovered the weapon from the scene as part of an ongoing investigation.