Faber on Twin Town Council situation: ‘PUP has made this political’ 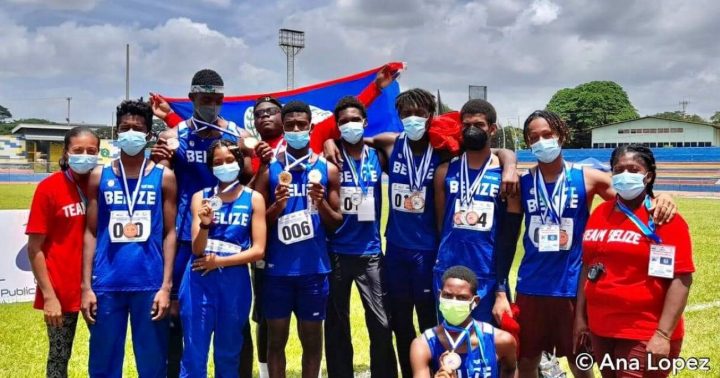 By Rubén Morales Iglesias: By sheer numbers the other Central American countries normally have us out anytime there is a Central American athletics competition, but that doesn’t stop our Belizean athletes from performing well.

Glenford Williams captured two gold medals in Men’s U-18 100m and in the U-18 110m hurdles while Kerwin Castillo won gold in the U-20 high jump.

Guatemala won the championships with a total of 26 gold medals, 24 silver, and seven bronze.

They were followed by the hosts Nicaragua who collected 24 gold, 26 silver, and 21 bronze.

Belize followed in 5th and Honduras closed in 6th with 3 gold, 2 silver, and 2 bronze.