Faber on Twin Town Council situation: ‘PUP has made this political’

Mayor Earl Trapp: ‘I will not support partisan behavior, terminations’ 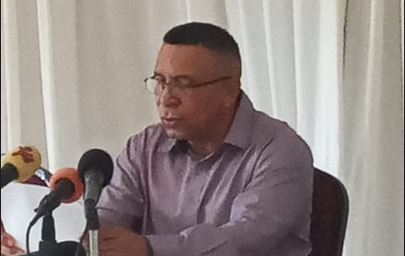 By Aaron Humes: Mayor of the Twin Towns, Earl Trapp, says his third term has started out rather rockily, due to his relationship or lack thereof with his five People’s United Party councilors.

He says he has had to ignore repeated intrusions from the councilors, including, he revealed, a recent proposal to drop 20 workers of long-standing staff and replace them with, essentially, their own supporters.

I cannot and will not support actions leading to the terminations of Council workers, said Trapp, who added that the foundation he laid down in prior terms in office has been threatened to be eroded.

Nonetheless, said Trapp, he is prepared to work on a bipartisan basis with the councilors as they have all been elected to serve the people.