Minister of Sports sends congratulations to Belizean athletes, says more needs to be done to support them 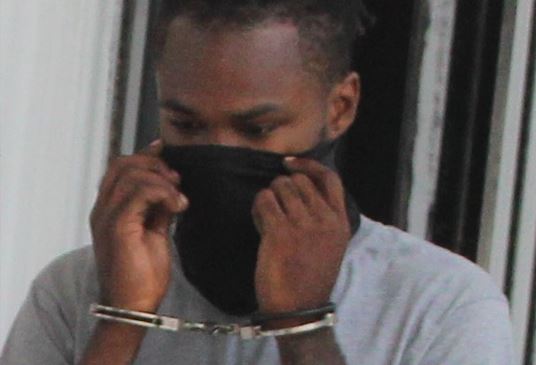 By BBN Staff: A Belize City man was remanded to the Belize Central Prison today, after a search of the house he was staying lead to the discovery of two unlicensed firearms, unlicensed ammunition, and over three pounds of marijuana.

Ralph Sherman Moody, 28, was the only person at home when police searched the house on Iguana Street Extension on August 4, where they found two .9mm pistols and eight live rounds of ammunition. Police also found a red knapsack that contained nine parcels of marijuana, which weighed out to 1.624 grams (3.58 pounds).

Moody, who was represented by attorney Oscar Selgado, was denied bail at the Magistrate’s Court level due to the nature of the offense.

He will remain on remand until September, pending Supreme Court Bail.