Another jump in Covid-19 cases for Belize City

Lionel Messi may end up playing with Neymar at PSG 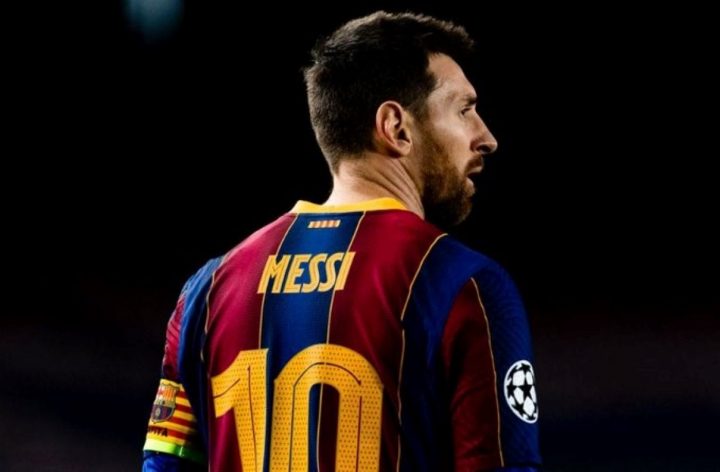 By Rubén Morales Iglesias: After Barcelona announced on Thursday that their star player over the last 17 years, Lionel Messi, was leaving, football fans want to know where he’ll end up playing.

After Pep Guardiola said Messi is not in the thoughts of Manchester City, all eyes are on Paris Saint Germain.

If Messi heads over to PSG in France, he would be rejoining Neymar who said recently that he wants to play with Messi again.

Together for four years at Barcelona, Messi, Neymar and company won everything there was to win. Now, they might just be playing together again.

“No complete agreement yet between PSG and Messi but negotiations are going well. Messi wants to join PSG so reasons to be optimistic for Paris. There will be a physical meeting next week, between Jorge Messi and PSG. Things can change quickly but it’s getting closer,” said Laurens.

Barcelona said on Thursday that Messi wanted to stay but La Liga’s regulations don’t allow it to happen.

“Despite FC Barcelona and Lionel Messi having reached an agreement and the clear intention of both parties to sign a new contract today, this cannot happen because of financial and structural obstacles (Spanish Liga regulations),” Barcelona said on its website.