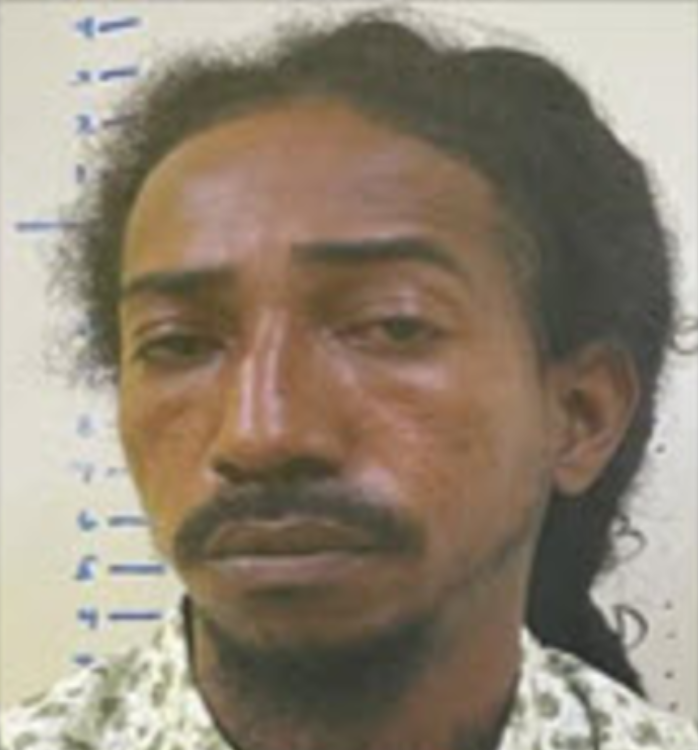 By BBN Staff: Four men of a group of five charged with gang-related offences received bail today at the Supreme Court. The man that didn’t, Winston Joseph James, was denied bail after the prosecution objected due to his extensive criminal history.

The prosecutor, Senior Counsel (SC) Sheneiza Smith, gave an hour-long submission detailing James’ criminal past dating back to 2010 and ending in 2020. James had numerous previous convictions for offences including possession of controlled drugs, possession of an unregistered bullet-proof vest, and failure to pay court fines. The prosecution also noted that he owes the Court outstanding balances on previous fines, including $840 from a $1,500 fine for drug trafficking and $1,955.00 from a $2,000 fine for pleading guilty to possession of the bullet-proof vest.

James’ attorney Orson Elrington, said that bail was a right and not a privilege; however, Justice Herbert Lord said he felt that the defendant had given up his right, by committing offences while he was out on bail. The prosecution also filed a motion that the $15,000 bail that James was already out on, be forfeited since he violated the conditions of his bail by getting arrested.

The Court gave his attorney Elrington until Tuesday of next week, August 10 to submit his arguments to the court regarding the forfeiting of the $15,000 bail. That matter will be heard on August 13.

James was arrested on July 19 along with Brandon Baptist, Hubert Baptist, John Grinage, Jr., and Sheldon Grinage, for making а vіdео rесоrdіng fоr thе рurроѕе оf gаng rеlаtеd асtіvіtу, as well as being a member of a gang.