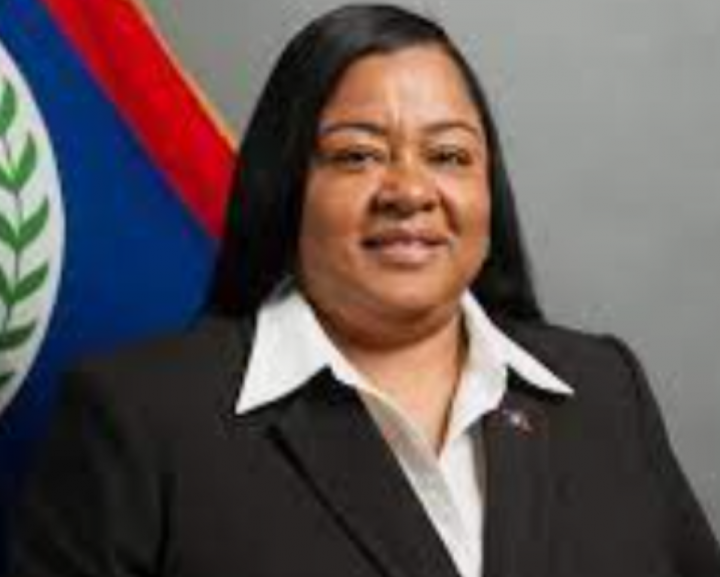 By Aaron Humes: Despite his assurances earlier this week that the United Democratic Party (UDP) is moving toward mending its fences internally, the fallout from the recent recall convention and misgivings over Patrick Faber’s leadership continues.

Former Senator Juliet Thimbriel, who was serving chair of the party’s convention standing committee, in charge of procedure for that biannual event, has now apparently been removed from the post.

We have seen a private message from Faber to Thimbriel, who at the moment is away in the U.S., in which he explained that he spoke with chairman Michael Peyrefitte about finding a new person for the post because of unspecified personal issues that has caused her to withdraw her support. Faber said that as he cannot count on her support he would “do things differently,” while thaking her for her work with the party and seeking her continued support.

Commenting on social media today, Thimbriel, who has campaigned for the party in various constituencies and was until recently general manager of party organ WAVE Radio, remarked: “After working for more than 26 years in the United Democratic Party, more than half my life, because I dare to express myself about how matters are proceeding this is what I got from Honorable Patrick Faber! Never regret being real or expressing yourself!”

She accused him in reply of wanting to be surrounded by sycophants who will not tell him the truth (she used a more vulgar phrase) and boldly stated that “you have the title and don’t have the respect.”

She added, “Removing me won’t help you gain the respect and won’t fix your problem!”