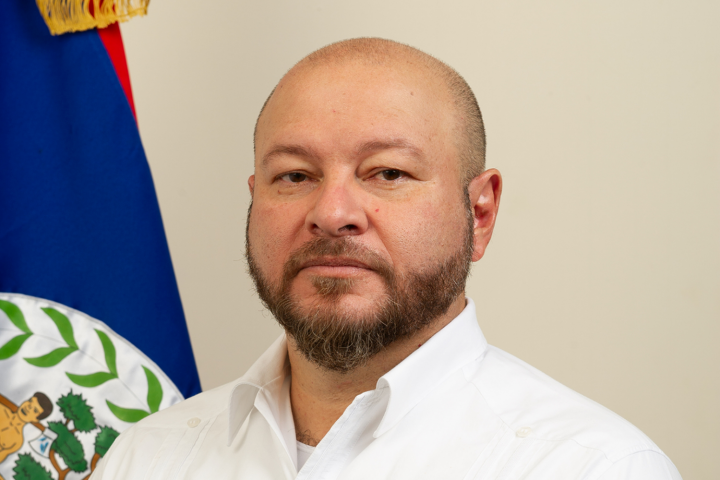 By Aaron Humes: Minister of Health and Wellness Michel Chebat has told Ismael Garcia, representing the United Democratic Party, that he cannot support having the party’s convention in Belmopan as scheduled on August 15. In a letter seen by Breaking Belize News, Minister Chebat reminds that we are now in the third wave of COVID-19 with increasing numbers of hospital admissions and clusters countrywide.

As close contact such as at large social gatherings being a key factor in the spread of the virus, and in accordance with Section 8 of the Public Health Act and S.I. No. 74 which deals with exemptions on the restriction of gatherings for social purposes, he is unable to clear the event. Chebat warns that our situation will worsen if Belizeans continue to ignore public health measures, risking the health system and frontline workers.

He asks the UDP to encourage its supporters to be vaccinated which it has been doing.

The convention was to elect a new constituency executive and choose a caretaker from former representative John Saldivar or former Mayor Khalid Belisle. The UDP has not announced how it will hold its constituency conventions and associated procedures.