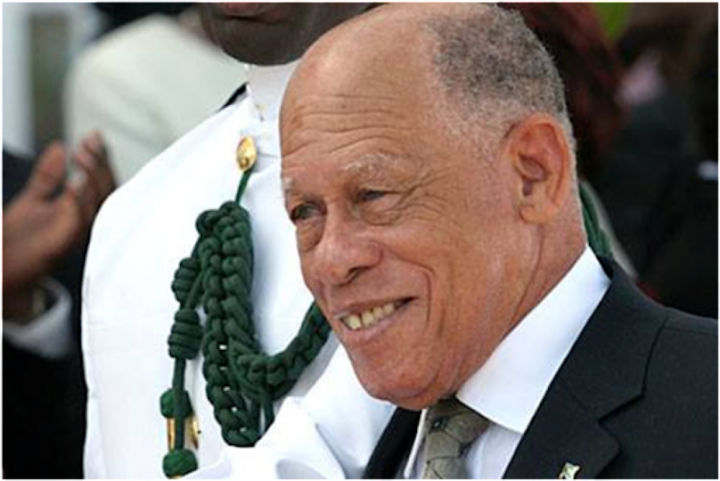 By Rubén Morales Iglesias: The government of the Bahamas government said on Tuesday that it will replace the portrait of Britain’s Queen Elizabeth on the Bahamian $100 dollar bill with a portrait of the former governor-general, Arthur D. Hanna according to Caribbean Loop News.

“A new 100 dollar bill bearing the face of A.D. Hanna replacing the queen will commence and be officially in The Bahamas,” said Prime Minister Dr. Hubert Minnis in a speech in which he was paying tribute to the former head of state who died last week.

The Leader of the Opposition Leader Philip Brave Davis, member of Hanna’s family, supported Minnis in a statement that said “our father would have been humbled and reluctant to be the recipient of such an honour.”

The Hanna family thanked the government for the recognition bestowed on the former governor-general.

“His service was above self. He was unequivocal in his belief that no Bahamian should be as interlopers at home or abroad in the common quest,” said the Hanna family in a statement.

“We thank the people of The Bahamas for allowing A.D. Hanna to serve. We thank the government for recognizing his contribution to the birth and development of the Bahamian nation.”

Hanna who was a deputy prime minister and Cabinet minister in the Lynden Pindling government was instrumental in the Bahamas struggle for majority rule and independence.