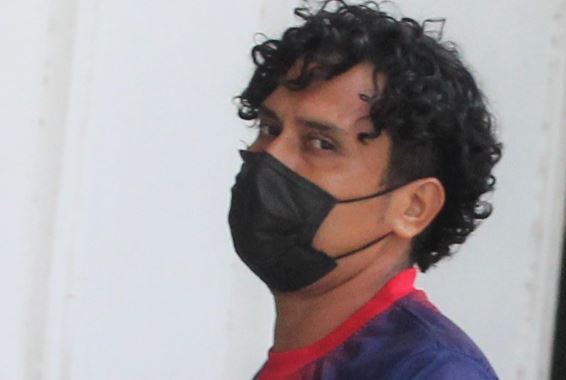 By BBN Staff: When Ernesto Antonio Menjivar, charged with attempted murder and use of deadly means of harm, went to court this week, he was hoping to receive bail, but the court told him that he has to wait a month.

Menjivar was remanded to prison on June 7, for stabbing 20-year-old Guatemalan national Gerson Saol Almendares and was informed that he must remain on remand for a period of 90 days before his bail could be considered.

On June 4, Menjivar and Almendares met in Belize City and had an altercation. Almendarez had approached Menjivar menacingly and he responded by pulling out a knife and stabbing him.

Menjivar is scheduled to return to court on September 7.