National Garifuna Council chooses Garifuna Settlement Day 2021 theme: ‘I for You, You for Me’ Is the Garifuna Way; Let Us Move Forward 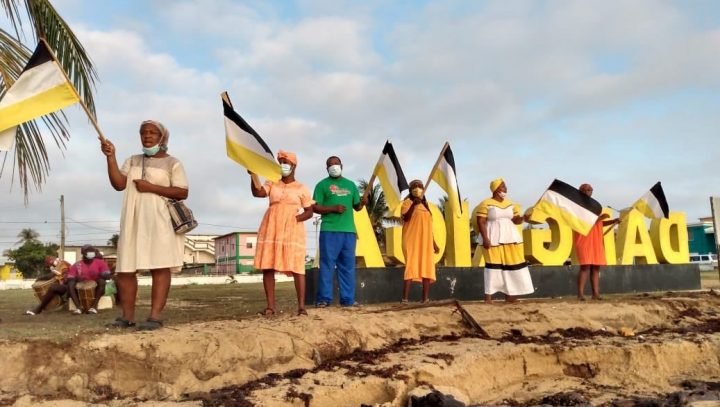 By Rubén Morales Iglesias: The National Garifuna Council (NGC) calls on Belizean Government to make a concerted effort to minimize the marginalization of the indigenous population.

On the occasion of the International Day of the World’s Indigenous Peoples 2021 on August 9, the National Garifuna Council (NGC) made a call on the Belizean Government “to make a concerted effort to minimize the marginalization of the indigenous population.”

The International Day of the World’s Indigenous Peoples 2021 is celebrated yearly on August 9. The worldwide celebration commemorates the date of the inaugural session of the Working Group on Indigenous Populations at the United Nations in 1982.

The NGC noted that indigenous Peoples comprise 6.2% of the world’s population, approximately 467 million people, in more than 90 countries.

“These people have distinct cultural traditions that have survived through the ages, live in about 5,000 distinct groups and speak 4000 plus languages and are traditionally tied to their lands, with indigenous terrains containing about 80% of the Earth’s biodiversity,” said the NGC.

This year’s International Day of the World’s Indigenous Peoples was observed under the theme ‘Leaving no one behind: Indigenous peoples and the call for a new social contract’.