Benque cab driver busted with weed gets a fine 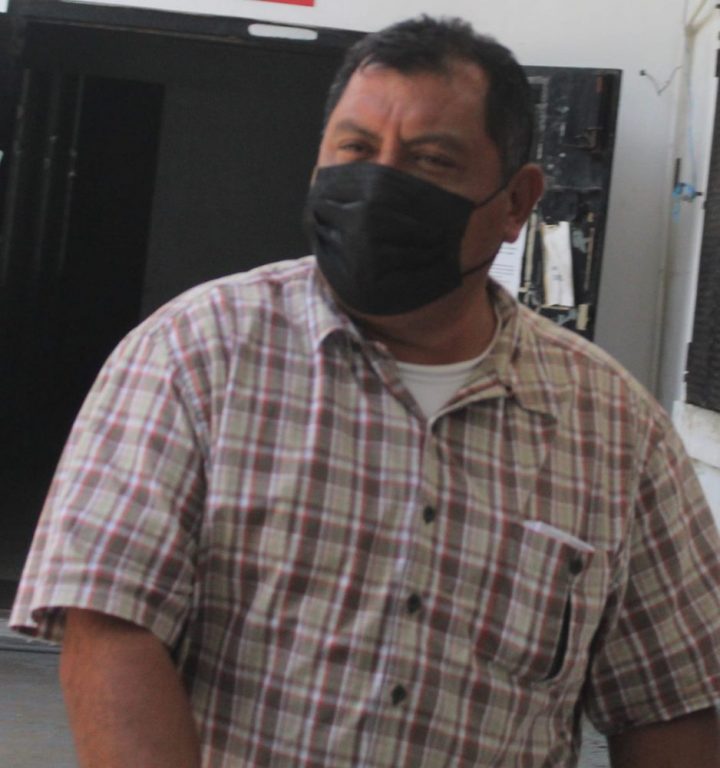 By BBN Staff: A Benque Viejo taxi driver received a fine for drug possession this morning in the Belize City Magistrate’s Court.

Carlos Camara appeared before Senior Magistrate Aretha Ford, charged with possession of 128 grams of marijuana with intent to supply to another; but pleaded guilty to a simple charge of drug possession.

The prosecution did not object to his plea, so the Senior Magistrate fined him $800 plus a $5 cost of court fee. He has until November 30, 2021, to pay the fine or he will spend 8 months in prison in default.

Police pulled Camara over on Wednesday night and conducted a search on him. The officer did not find anything on Camara but smelled the scent of marijuana and decided to search his vehicle. Before they conducted the search, they asked Camara if he had anything to declare and he told them that there was something that was in the dashboard radio of the vehicle, where they found the drugs.