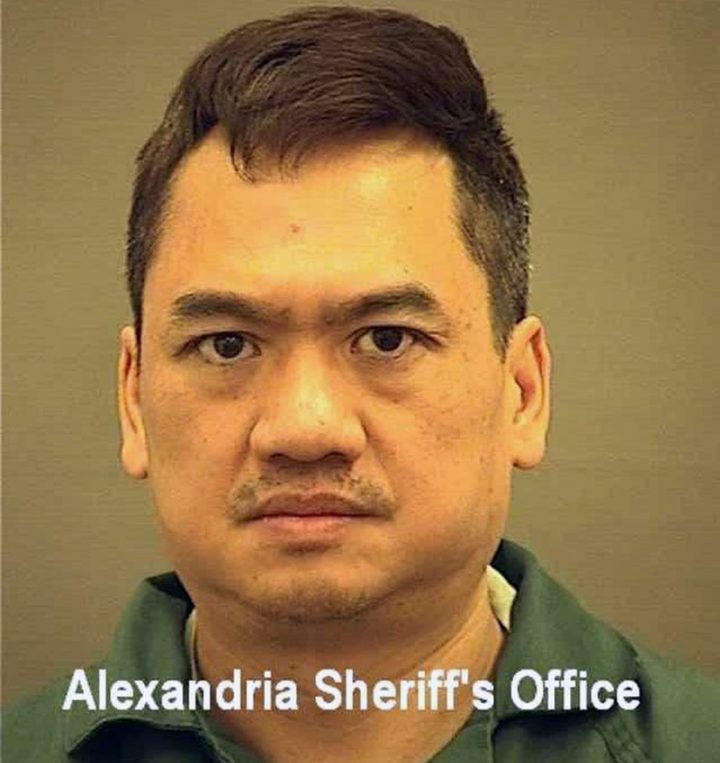 By Aaron Humes: Chinese-American businessman Xizhi Li has pleaded guilty to conspiracy to launder tens of millions in alleged drug money by various means across the world, according to Insight Crime.

According to the U.S. Department of Justice, between 2008 and 2019, Li laundered US$30 million in the proceeds of drugs for traffickers in Mexico, Colombia, and Guatemala, forming a network that included a Guatemalan casino, a US seafood export company, Miami banks, and Chinese bank accounts, as well as activity found in Belize.

Li, based in Mexico and Los Angeles “forged close ties” with cartels according to prosecutors and worked under contract to conduct financial transactions with U.S.-based proceeds, under fake names.

The profits from sales in the U.S. were constantly moved and later sent to Chinese bank accounts to buy goods, or used to buy goods in the States to be sent to China, then were re-exported to Latin America and bought with local currency.