National Celebrations Commission to give $40,000 through ‘Belize @40 Grant,’ a September Innovative Grants Programme 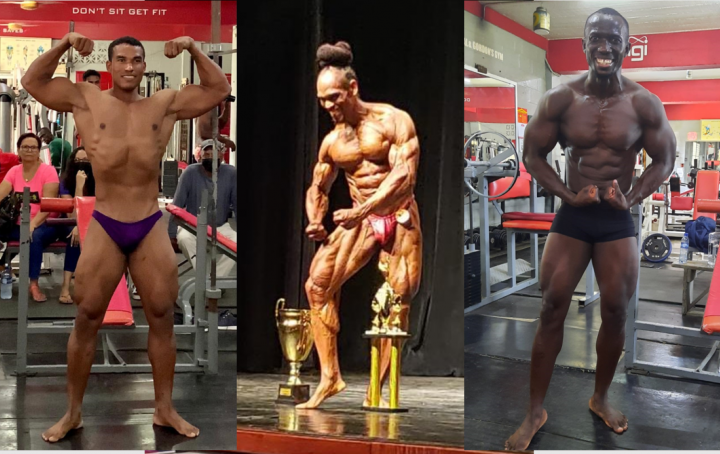 Clayton Greenidge, Godfrey Alford, and Abu Sesay leave Belize to San Salvador on Thursday for the regional championship which runs from August 12-16 said BBBFF president Mirna Paul Greenidge who will accompany the athletes along with team manager Guy Neal.

Greenidge, who is the defending Masters champion, will compete in the Masters & 75 KG. Greenidge winning the gold medal at the IFBB Central America & Caribbean Bodybuilding Championship in the Dominican Republic in 2019 was the first time Belize won a category in the regional championship.

Greenidge also captured the silver medal in the 75 KG Bodybuilding category in 2019.

Due to the pandemic, Belize didn’t compete in 2020.

Alford will represent in the Open Classic Bodybuilding Championship. Godfrey, who works with the Belize Coast Guard, is the first to represent Belize in the Pan American Olympic Games in which he was ranked 10th.

Sesay will compete in the Classic Physique. Sesay, who works at Channel 5, competed in the 2018 championship placing 4th in the Bodybuilding 70 KG category.

The BBBFF said the sporting federation thanks the Belize Olympic and Commonwealth Games Association, the National Sports Council, and businesses that assisted the athletes directly, for making the trip possible.