Body of David Klassen being sought after rescue attempt 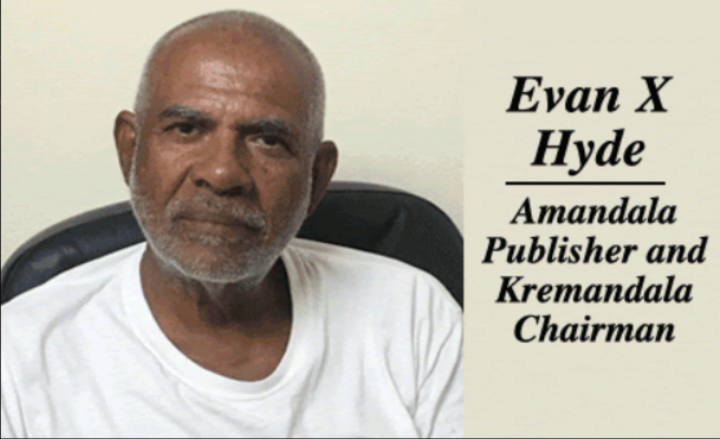 By Rubén Morales Iglesias: The Amandala newspaper is celebrating its 52nd year of circulation on Friday, August 13.

Evan X Hyde, its publisher and now chairman of the Kremandala organization, says the first issue of the Amandala was circulated on Friday, August 13, 1969.

The Amandala started as the voice of the United Black Association for Development (UBAD).

Hyde recounts that the first three editions were given away for free to members and supporters of UBAD.

They started charging five cents per newspaper after that.

Since then, the Amandala added Krem Radio and Krem Television and is now the Kremandala Organization.

Hyde said in an article published in 2019 that the Amandala – which means “Power to the People” keeps living its commitment of serving the poor and marginalized.

“The half-a-century journey that Amandala has made has been remarkable and even dangerous at times, but the newspaper remains committed to its core principle of being a voice for those less fortunate Belizeans for whom hardly anyone ever speaks,” wrote Evan X Hyde.

“As the leading newspaper, Amandala has never been afraid of speaking truth to power, even though that could be a costly exercise at times.