Tropical Depression Fred is moving over the northern coast of Cuba, headed north 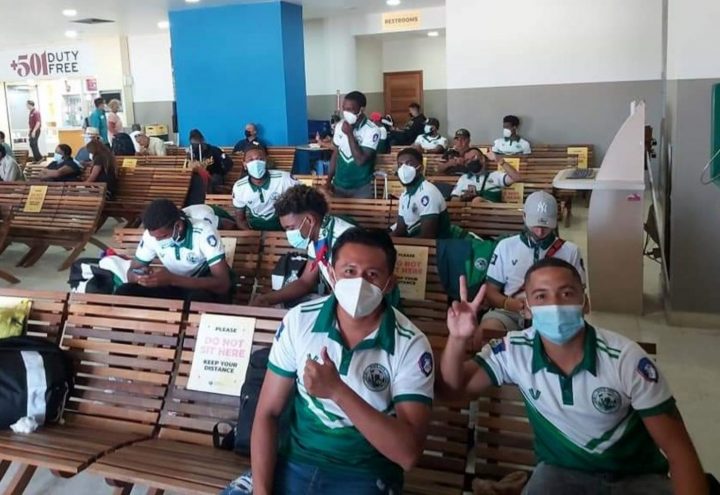 On Thursday, August 5, Verdes let go of a good opportunity losing to Santos 1-0 at the Isidoro Beaton Stadium in Belmopan. It was a game in which they had a number of opportunities but failed to capitalize. The Costa Rica club got away with the win on a 90th-minute goal by Denilson Mora.

That match was Verdes’ first official competitive game in more than a year. The Costa Rican side had the advantage of playing all of last season and had already played two games in the 2021 Costa Rican League which recently got underway.

Now, they are going against the tide next Wednesday, August 18 at 6 pm at the National Stadium in San José.

Not missing a beat, the Belize side is traveling ahead of time to acclimatize and be better prepared for the game as opposed to traveling a day or two before the match.

The Belizean players who made the first eleven were Woodrow West in goal, Norman Anderson and Evral Trapp in defense, and Jesse August along with Darrel Myvett in the middle.

Krisean Lopez substituted Herrera in the 53’, Brazilian Wagner Rodrigues went in for Vargas in the 62’, Jordy Polanco replaced August in the 72’ and Elroy Smith subbed for Jorge Sánchez in the 72’ as well.