Was man from Belmopan chopped to death for $20? 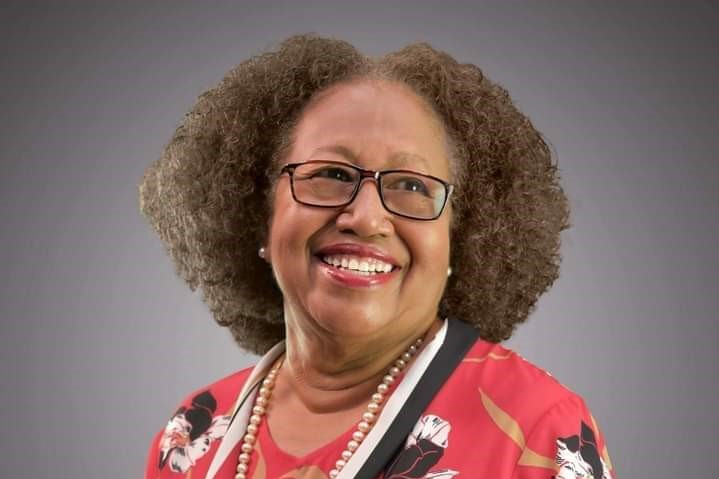 CARICOM chairman and Prime Minister of Antigua and Barbuda Gaston Browne will make the official welcome and greetings from the Conference of CARICOM Heads of Government.

Dr. Barnett will address the Ceremony and is expected to outline her vision and indicate some matters that will occupy her immediate attention.

As first woman to become CARICOM Secretary-General, Dr. Barnett blazes a long trail, starting at the Caribbean Development Bank as Country Economist and later Vice President, Operations; then Deputy-Secretary of CARICOM (1997 -2002); the first woman appointed as Deputy Governor of the Central Bank, and as Financial Secretary; and most recently a Senator and Minister of State for Finance and Labour.

She is a long-time advocate for gender-equality, “not only because it is the right thing to do to create a more stable and equitable society, but also because gender equality is good economic policy”.

Dr. Barnett’s Installation Ceremony will be streamed live via Youtube. It will also be live-streamed on the CARICOM Secretariat’s Facebook page.

Our congratulations to Dr. Carla Barnett and best wishes for a productive time at the head of the region.