Two brothers busted with weed, one takes the fall

The tragedy of David Klassen 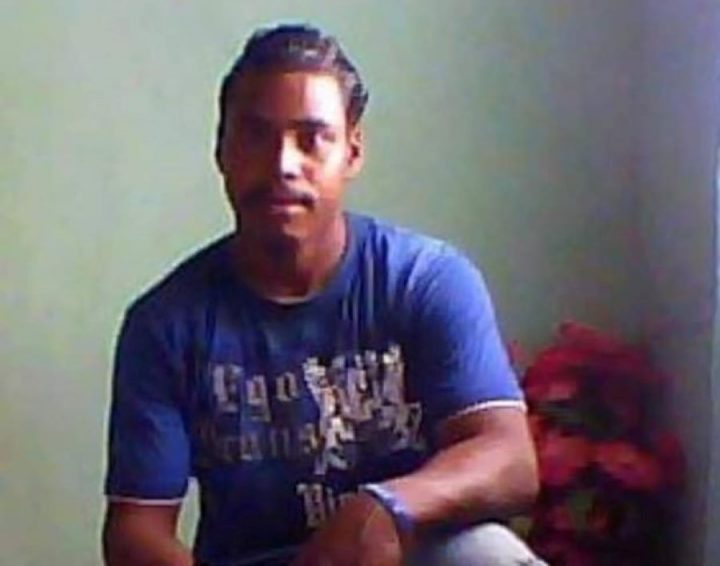 By Aaron Humes: Thursday, August 12, was David Klassen’s birthday as well as his father’s. It also turned out to be his last day on Earth as he went out doing a heroic deed – attempting to rescue a child caught on a tree branch overhanging the treacherously fast and tumultuous Belize River.

Police Department Communications Director Assistant Superintendent Fitzroy Yearwood this afternoon confirmed that a body had been found which was believed to be that of Klassen. Breaking Belize News confirmed independently that the body is that of Klassen, 28, a farmer who had been fishing in the area.

Police had not verified the child’s rescue as witness Miguel Tzul said that while he saw the child David had come to him to get help for as David swam toward her, he didn’t see what happened to her once David went under.

A family friend told Channel 5 News that the girl’s family was able to successfully bring her to the other side of the river, but told them that they had not seen David.

Police continue to tie up loose ends in the investigation.