Guatemalan artist draws the wrath and fury of Belizeans over lack of credit to the late, great Leela Vernon 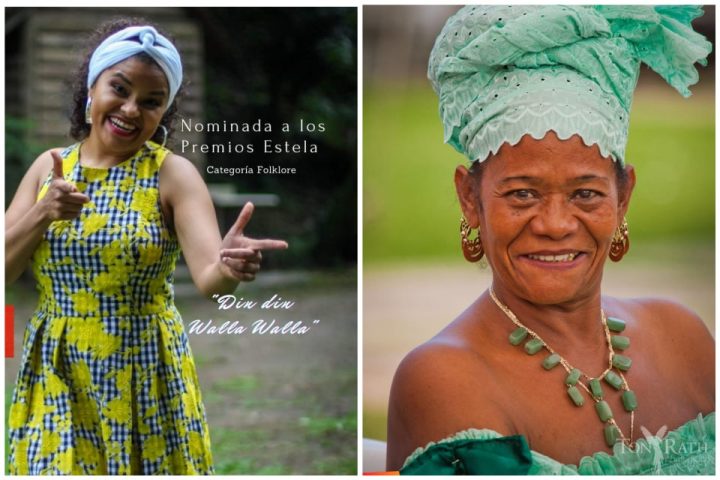 By Aaron Humes: Belizeans are up in arms after a Guatemalan singer posted a music video performing the late Leela Vernon’s “Ding Ding Walla Walla” without proper attribution and perhaps even without copyright consent.

The video shows Kimberly Flores performing the song with a new Garifuna intro and what appears to be Vernon’s original chorus, but none of her original lyrics, which was performed in Belizean Kriol as a “brukdown” song.

The taglines for the song refer to “Afro-Guatemalan culture.” Flores, according to her Facebook profile, has even been nominated for an award for her performance of Vernon’s iconic song.

But Belizeans in the comments make clear that the song is part of Belizean – and Kriol – culture. As Vernon herself famously sang, “Ah wah know who seh Kriol no gah no kulcha?”

President of the National Institute of Culture and History (NICH), Sapna Budhrani, commented to the page as follows: “Dear Kimberly and team, This is a song from BELIZE by the late Leela Vernon. You have not given credit to the original creator. You seem to be a young talented artist and if you respect your art and career then it would be best for you to recognize the original creators and country. (The) LATE LEELA VERNON is a BELIZEAN CULTURAL ICON.” (Emphasis hers).

Reached today, Budhrani told Breaking Belize News she would have more to say on Monday.

We also have reached out directly to Flores and are awaiting a response, if any.

Vernon died in hospital on February 19, 2017, after complications of renal failure and was given an official funeral in her native Punta Gorda on March 2. The status of her estate and copyright over her songs is not known at this time.