July 2021 – Hottest month ever across the world, says National Oceanic and Atmospheric Administration 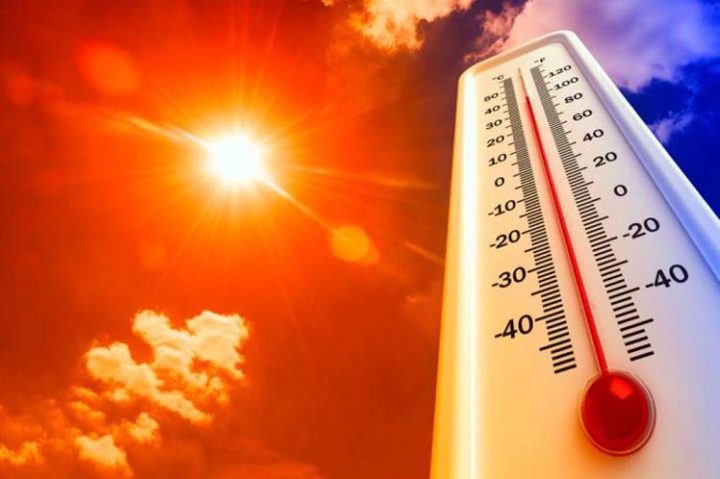 By Aaron Humes: American musical legend Stevie Wonder titled a 1980 release “Hotter than July,” which yielded such hits as “Master Blaster (Jammin’)” and his paean for a Martin Luther King Day holiday in the U.S., “Happy Birthday.”

Almost 41 years later (the release came out at the end of September), according to the BBC, July this year, reports the National Oceanic and Atmospheric Administration (NOAA), was the world’s hottest month ever recorded.

Its data cites an increase of 1.68 degrees Fahrenheit in combined land and ocean surface temperature above the average of 60.4 degrees Fahrenheit in the 20th century, the highest since record keeping began 142 years ago. The previous record set in July 2016 was equalled as recently as 2020.

The NOAA said it was not cause for celebration due to the long-term impact of climate change: “This new record adds to the disturbing and disruptive path that climate change has set for the globe.”

In the Northern Hemisphere, land-surface temperature reached an “unprecedented” 3.4 degrees higher than average, surpassing a previous record set in 2012.

The data also showed that July was Asia’s hottest month on record, as well as Europe’s second hottest after July 2018.

The NOAA statement also included a map of significant climate “anomalies” in July, which noted that global tropical cyclone activity this year has been unusually high for the number of named storms.

Earlier this week, a report from the United Nations said that climate change is having an “unprecedented” impact on earth, with some changes likely to be “irreversible for centuries to millennia.”

UN Secretary General António Guterres said that the findings were “a code red for humanity.”

The authors of the report say that since 1970, global surface temperatures have risen faster than in any other 50-year period over the past 2,000 years.