School’s back next Monday as online learning continues for now 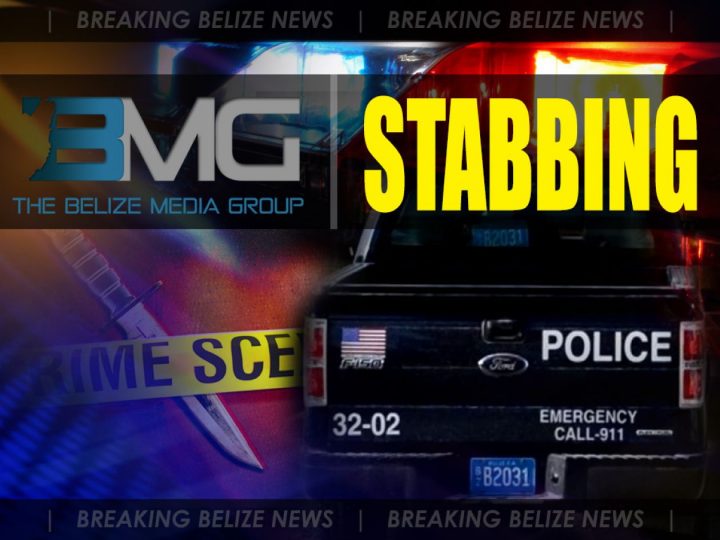 By BBN Staff: Police have discovered a knife believed to be the murder weapon used in a fatal stabbing last night in Belize City.

The incident occurred just before 3:00 a.m. on Saturday morning, where the tenants of an apartment complex on Campus Avenue were socializing playing dominoes. During the game Shande Bradley,35, began to behave disorderly and was told to leave. Bradley repeatedly returned and was asked to leave. Eventually, Bradley returned with a knife and stabbed Edward Westby, 24.

Westby was taken to the Karl Heusner Memorial Hospital where he was pronounced dead shortly after his arrival, while Bradley was detained due to quick police response.

Police recovered two knives on the scene and labeled one as evidence as the investigation in the matter continues.