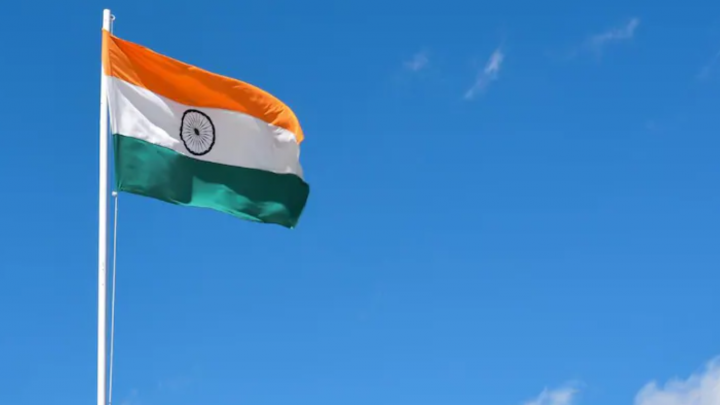 By BBN Staff: Today, Prime Minister John Briceño issued a statement of congratulations to the Government and people of India on the commemoration of their 75th year of independence.

“Happy 75th Independence Day, India, and to all members of the Indian community in Belize!” Briceño said via his official social media accounts. “Thank you for being a part of the diversity that makes up the Belizean community and contributors to our growing society.”

The country’s road to independence tells a story of perseverance and triumph, with notable chapters in its history beginning in 1930 with the peaceful protests of Gandhi.

The South Asian nation, home to over 1.2 billion people is hailed as the largest democratic nation in the world. It obtained its independence from the British Empire following the passage of the Indian Independence Bill, which also included the independence of Pakistan, in 1947.