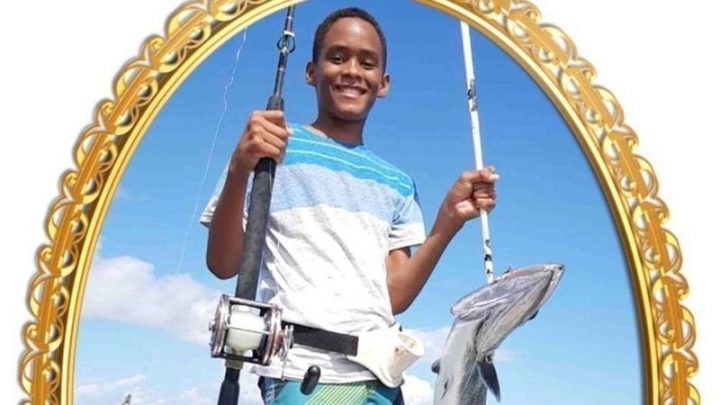 By BBN Staff: Hot Off the Press, a social media news outlet published a legal opinion purportedly from a former prosecutor which stated that Police Corporal Kareem Martinez should be charged with murder with respect to the shooting death of 14-year-old Laddie Gillett; however, Commissioner of Police Chester Williams says he does not feel the opinion was written by a competent attorney.

The legal opinion used the cases of Criminal Appeal No 3. Of 2007 Micheal Faux v The Queen and The Supreme Court of Belize C3/2014 The Queen v Donovan Casildo and Brian Clark, to conclude that the act of Martinez aiming the gun at Gillett, within proximity of fewer than 50 feet, establishes his intention to shoot and, in fact, kill Gillett.

Responding to the legal opinion today, Williams said that the use of case law in the legal opinion does little to make the case that Corporal Martinez had the intent to kill Gillett, as those cases are easily distinguishable from the Gillett case. 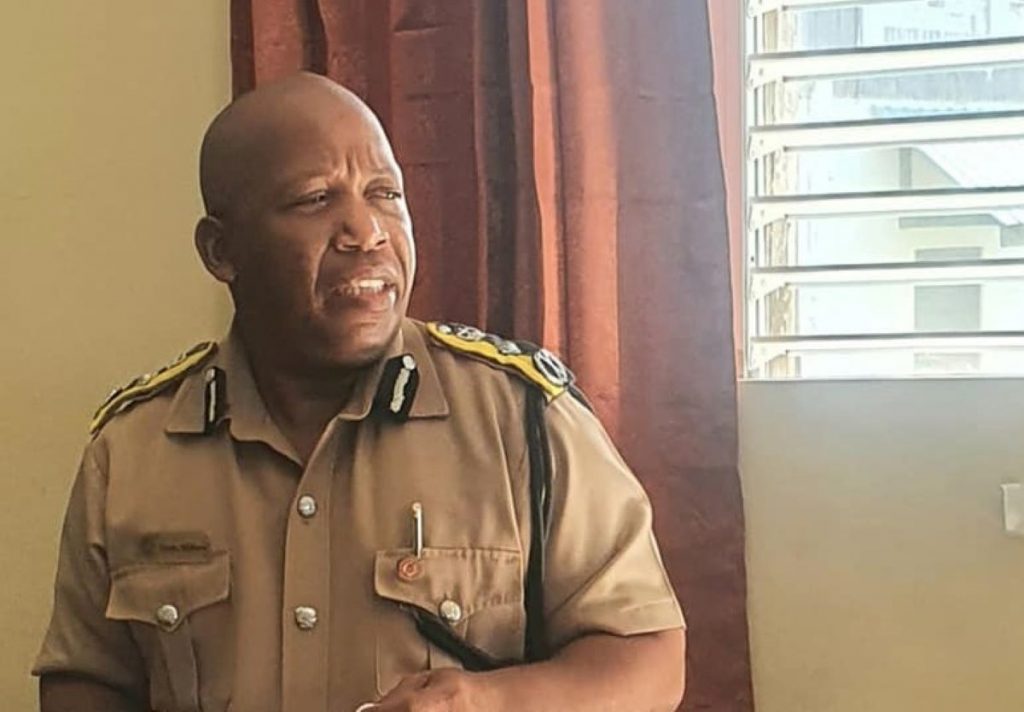 “As a lawyer, I don’t believe that document was written by one of my colleagues. If it is, then that colleague needs to go back to Law school,” Williams said. “It is not even as good as what a paralegal would write.”

Referencing the Michael Faux case, Williams stressed that the evidence showed Faux lay waited his victim and fired four or five shots at him fatally wounding him; which was obviously different from a police officer in the commission of his duties, responding to a call of apparent suspicious activity and fired one shot. He noted that the Donovan Casildo and Brian Clark case spoke to a murder in the commission of a robbery, which again could not be compared to a case of law enforcement fulfilling lawful duties.

“Maybe the person was a former prosecutor but was not an attorney because you know that we have lay prosecutors who have paralegal (training) and are prosecuting in our magistrate’s courts. That’s the furthest I would say that person qualification is. It cannot be an attorney,” Williams added.