Jamaica is in ‘Brace for Grace’ mode, says Jamaica Gleaner on Tuesday

Belize: A Country That Is Tolerant and A Neighborly Place 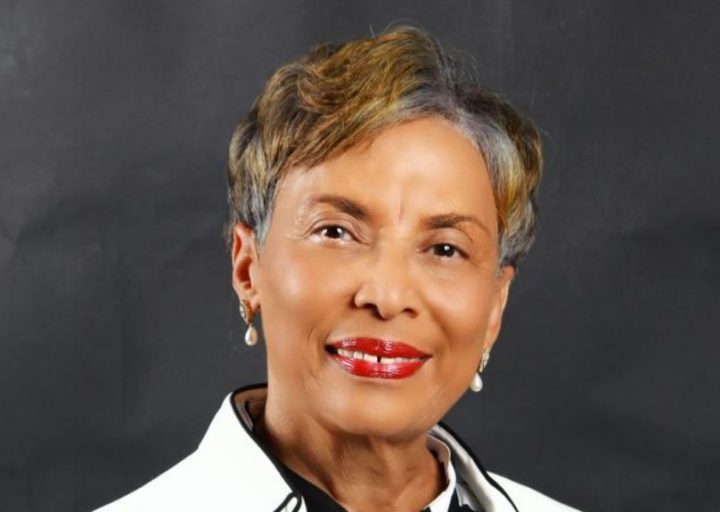 By Laura Tucker-Longsworth: It will be no surprise to my fellow Belizeans to hear that our country is a tolerant and neighborly place.

And now we have the facts to prove it: the results of a wide-ranging survey commissioned by the Live and Let Live campaign have been released.

Carried out in Belize City, Cayo, and Orange Walk, the poll asked questions of people from all walks of life. The aim was to understand what values we Belizeans hold dear, what matters to us, and what we understand about different forms of discrimination in our country.

So, what are the results, and, more importantly, what do they tell us?

Let me tell you six ways in which the survey results give us an insight into Belizean culture.

It is clear that Belizeans hold the right principles. We also know, however, that incidences of discrimination continue to take place in Belize. There is an obvious role for public education to connect the dots and ensure we put our sound values into practice.

Since March this year, I have been the spokesperson for the Live and Let Live campaign. It is a homegrown movement that seeks to elevate the voices of ordinary Belizeans.

The Live and Let Live public service announcements have been broadcast across all networks in Belize and the chances are that you have seen and been touched by one of the stories. Appearing in the films are regular people who have experienced and overcome discrimination, or helped others to do the same.

Kenrick is a double amputee who hasn’t let being confined to a wheelchair define nor limit his life. Nonetheless, he is restricted in where he can go because we are not yet a society that offers the same opportunities to people living with disabilities.

After battling prejudice on her way to the top of a male-dominated industry, Julie wants her young son to grow into an adult who sees all sorts of possibilities for men and women alike.

Meanwhile, Star Liam Reyes is a Belizean trans man who, with the support of good, non-judgmental friends like Dalila, is living a happy and fulfilled life.

After seeing these stories, several people have since shared their own experiences in an outpouring of support. We have begun to feel a community forming among those who embrace the same inclusive values.

Clearly, many others feel as I do and would like to see discrimination against vulnerable groups removed. It is a source of pride for me to hear that empirical and scientifically rigorous research matches what I understood to be the case about my fellow countrymen and women.

Perhaps we didn’t need a poll to tell us we believe in tolerance and fairness, but it is nice to have it confirmed all the same.