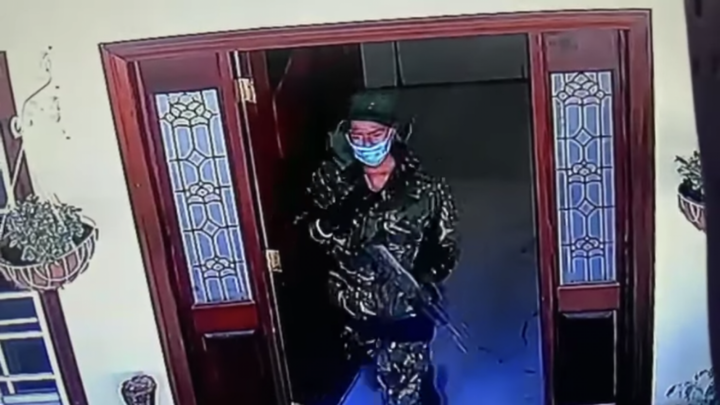 By Aaron Humes: Police have detained three people for questioning in a reported home invasion in the Kontiki Area of San Ignacio where the alleged perpetrators conned the victims into believing they were police officers.

According to Police, Martha Castillo, who hails from Santa Elena Town, had gone to visit her daughter and was at the house with domestic and construction workers when they spotted a black SUV with four men in what appeared to be police camouflage-style uniforms.

The group claimed they had a search warrant for illegal firearms and ammunition and were allowed into the house. It was later found that they stole a safe box containing approximately $10,000, Ms. Castillo’s iPhone, and a tablet. Also stolen were an assortment of pieces of jewelry including gold earrings and bracelets.

The iPhone was tracked to a house in Esperanza village and recovered. Police investigations continue.