BREAKING: Soon no selling of liquor at stores after 6:00 in the evening; restaurants will not be affected 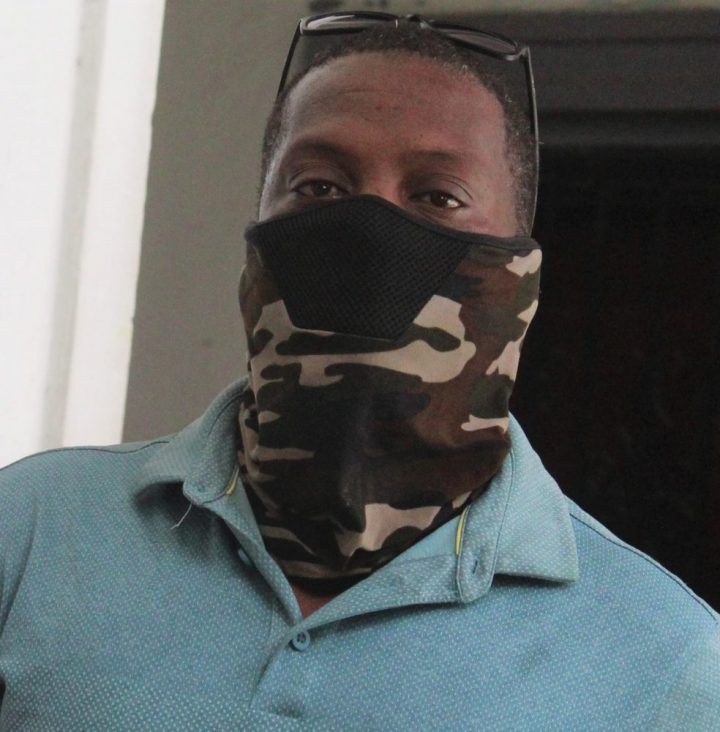 By BBN Staff: A Biscayne resident received a fine in court this week after pleading guilty to wounding and using threatening words to his wife, who had already gotten out a protection order against him.

The wife says that, during the argument, he pushed her to the ground which caused some injuries, and threatened to kill her.

Casimiro accepted the facts but said that with respect to the threatening words, he was being misquoted. He stressed that he told her if she was not the mother of his children he would have killed her already; however, the magistrate explained to him that the threats amount to the same thing.

With respect to the violation of the protection order which was in effect for the period March 17, 2021, to November 16, 2021, he was sentenced in Family Court, where the matter is confidential.