‘We want to open schools by the 4th of October,’ says PM Briceño, ‘a classroom is a refuge for many of these kids’ 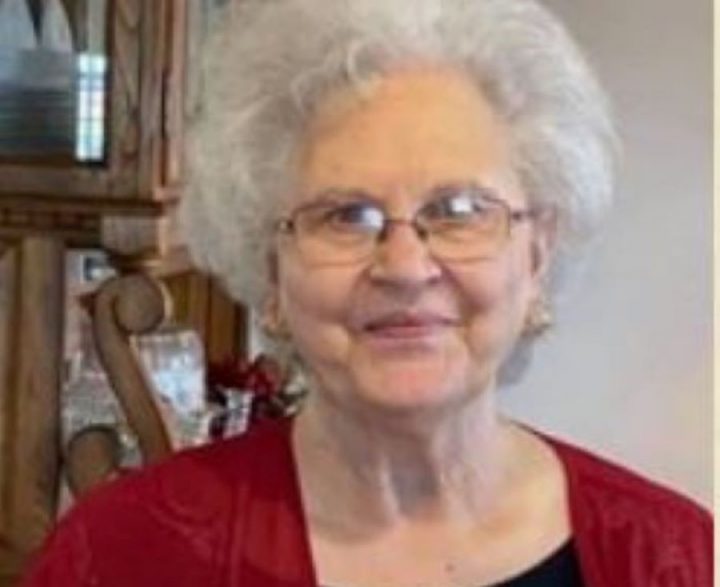 By Aaron Humes: The Minister of Health and Wellness, Michel Chebat, faced uncomfortable questions today after a report that a passenger aboard Carnival Vista which docked in Belize two weeks ago today, and had been infected with COVID-19 aboard the ship, was left behind in hospital and then died after returning home to the United States via air ambulance. A second passenger, male, is also hospitalized and said to be “in bad shape.”

The Minister says he doesn’t think so: “I don’t know that they are dumping [patients] on Belize, but as a country I think we have a humanitarian responsibility to render health care when possible.”

According to Cruise Law News, 77-year-old retired Sunday School teacher Marilyn Tackett, from Oklahoma, boarded the Carnival Vista in Galveston, Texas, with family on July 31 for her first ever cruise and trip outside the U.S. She had been vaccinated, and went ashore Roatan, Honduras on an excursion. On August 4, the Vista came to Belize. Tackett was not feeling well and declined to come ashore here on a planned excursion. When her family returned to the ship, they found her having serious difficulty breathing. She was there and then tested and found to be COVID-positive.

The ship doctor recommended she immediately be put on a ventilator at a hospital here, but there was a delay after the hospital asked for U.S.$5,000. The family raised funds for an air ambulance to get her back to Tulsa, Oklahoma, where she was hospitalized and ventilated and ultimately died on August 14.

According to Cruise Law News, Tackett’s insurance company did not cover medical care outside of the U.S. or the emergency flight back home. Her granddaughter created a GoFundMe page for “Memaw” asking for US$30,000 for expenses.

But Minister Chebat told us, “Before [Ms Tackett] was brought on land there was arrangements made with the hospital, one of the private hospitals. The person had health insurance and we made sure that all of that was covered before she was brought on land. But we must render humanitarian aid.” It’s not clear if he was aware of the specifics of the report.

Carnival Cruise Lines has been accused of obscuring the true figure of positive COVID-19 cases aboard the Vista, which was reported as 27 – 26 crew members and one passenger – on arrival here and insisting that it was a small number and that it was unclear how severe their symptoms were. Cruise Law News asserts that legally, neither the Centers for Disease Control and Prevention (CDC) in the U.S. nor the cruise lines need disclose the exact number of cases. The CDC rates ship safety by color, green, orange or yellow to indicate whether a ship has had at least one positive case. The South Florida Sun-Sentinel wrote recently that at least 27 cruise ships have reported COVID-19 infections since their return to the seas, but was refused specific numbers from Carnival on each of its voyages.

Cruise Law News says it first learned of the outbreak aboard the Vista from a source, confirmed by the Belize Tourism Board (BTB) the day the Vista arrived. It states: “Important health issues affecting the U.S. public should not first be made public with a spin by a foreign tourism board eager to do business with a U.S. based cruise company, but from a public health organization with a staff of infectious disease doctors, epidemiologists and public health experts.”

Belize has demanded an additional negative rapid test for those who disembark from cruise ships whether vaccinated or not.

A memorial service is scheduled for Ms. Tackett for Thursday, August 19.