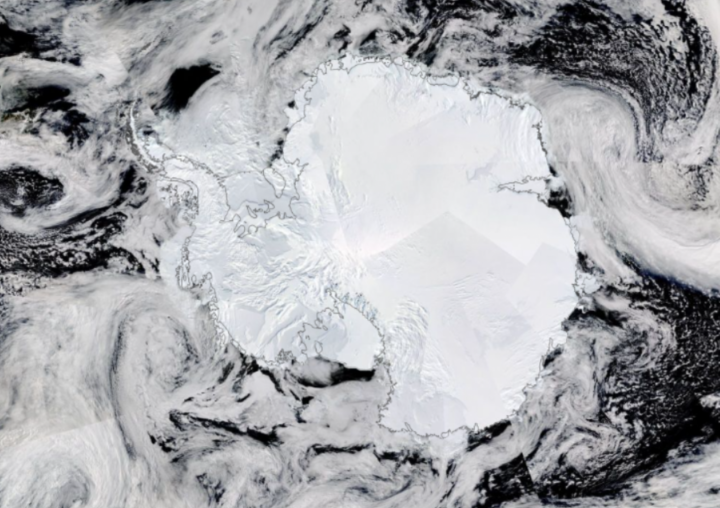 By Rubén Morales Iglesias: It rained at the Greenland Summit Camp last week, something that had not happened in history as we know it and caused a massive melt.

According to Earther, seven billion tons of rain fell over Greenland last week and for the first time it rained on the Greenland Summit Camp, a research station that is near the top of the extremely freezing ice sheet.

The National Snow and Ice Data Center said that for only the third time this decade temperatures rose above freezing last Saturday causing a meltdown which affected 337,000 square miles.

This was the second ice melt in two weeks.

All of this is attributed to climate change.

According to Earther, when water from rain freezes it does not reflect light like ice caused by snow compression. Since this ice is smooth and not as white, it absorbs more light and is more prone to melting.

Due to climate change it is expected that the Arctic regions will experience more rain and should that continue, it will have a severe negative impact in the long run.

According to Earther, the melting ice could raise the sea level by a foot by 2100 affecting coastal towns and cities.