BREAKING: Schools to begin vaccination for children under 18 with Pfizer vaccine 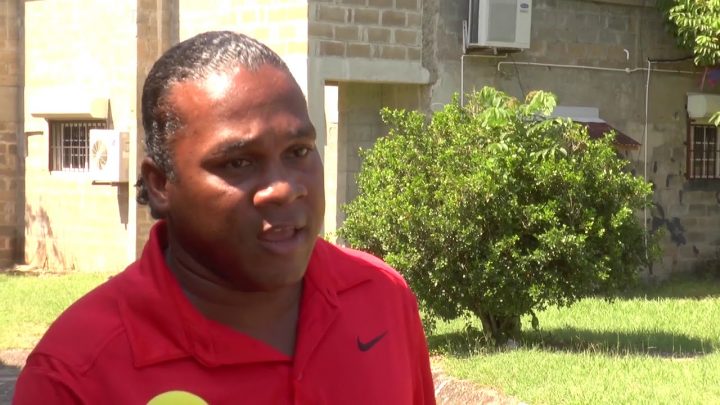 By BBN Staff: Joseph Budna, a man who has made national and international headlines many times over the years for criminal activity, particularly for escaping prison in Guatemala and most recently for being wanted by the United States via an Interpol Red Notice, was remanded to the Belize Central Prison today.

Budna appeared in the Belmopan Magistrate’s Court on two counts of sexual assault on a minor and pleaded not guilty to both counts.

The prosecutor objected to offering bail to Budna, on the grounds that he was out on Supreme Court bail for a similar offense. The court accepted the objection and Budna was sent to jail awaiting his next scheduled court appearance sometime in November.

Allegations are that he sexually assaulted a 16-year-old girl on August 13. Budna was previously charged for a sexual offense back in July, before Justice Antionette Moore, who had granted him bail with the stipulation that he should stay away from the victim and not have interaction with any witness.

Notably, Budna was convicted of kidnapping in Guatemala back in 2013, and sentenced to 30 years in jail, but managed to return to Belize following his escape in 2019.

Just last week on its official social media page, Crime Stoppers International reported that Budna is wanted in the United States on charges of “1) Hostage Taking (2) Conspiracy to Commit Hostage Taking (3) Using and Carrying a Firearm during and in Relation to a Crime of Violence,” and says it is possible that he fled home to Belize.