‘We have to change the mindset of the police that we don’t fight crime with brutality,’ says Prime Minister John Briceño 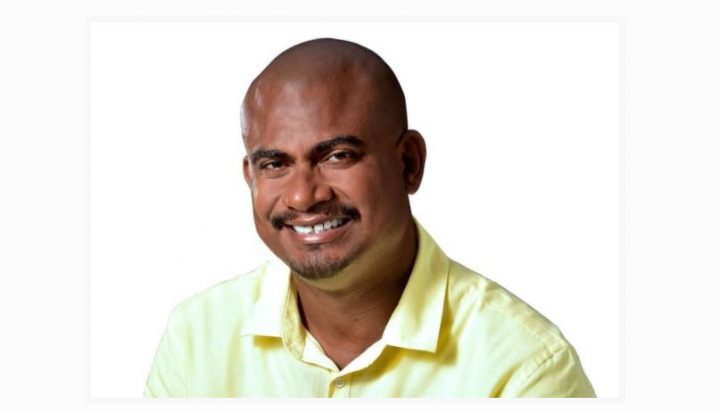 Son of Amandala publisher Evan X Hyde and Claudette Coleman Courtney, he started out at his father’s newspaper after studying English and Communications at Le Moyne College, Syracuse, New York.

He entered politics by dispatching United Democratic Party (UDP) incumbent Hubert Elrington in the 1998 General Election and has held the Lake Independence seat ever since except for between 2012 and 2015.

In his first stint in Government, he was Minister of Education and Housing among other portfolios during the two terms of Prime Minister Said Musa before stepping down due to the untimely death of his son Khalid from cancer.

He currently serves in the Lands Ministry, aiming to remove its heavy stigma of corruption and slacking.