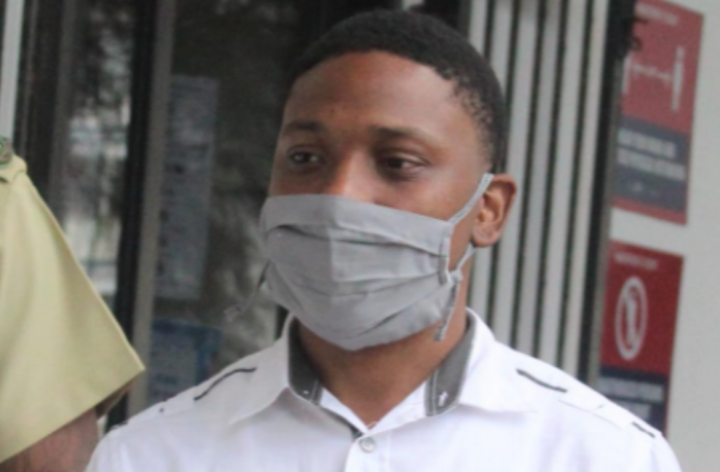 By BBN Staff: Today, the Belize City Magistrate’s Court decided that 22-year-old, Adrian Swasey would stand trial in the Supreme court for the January 30, 2020 murder of 21-year-old, Kajoan Rochez, after seeing the magnitude of the evidence being brought by the prosecution.

Prosecutor in the case, Sergeant, Kennard Clark submitted as many as 13 witness statements and reports as well as 11 documentary exhibits including a post-mortem report by Doctor Mario Estradabran, notes of interviews from 2 witnesses, a warrant in the first instance for Swasey’s arrest, a medical report, and photographs from the murder scene.

Senior Magistrate Aretha Ford committed his case to stand trial at the October session of the Supreme Court, set to commence on October 5. She informed Swasey that he has a right to call witnesses on his behalf at the trial for his alibi defense, and Swasey told the court that he would be calling six witnesses.