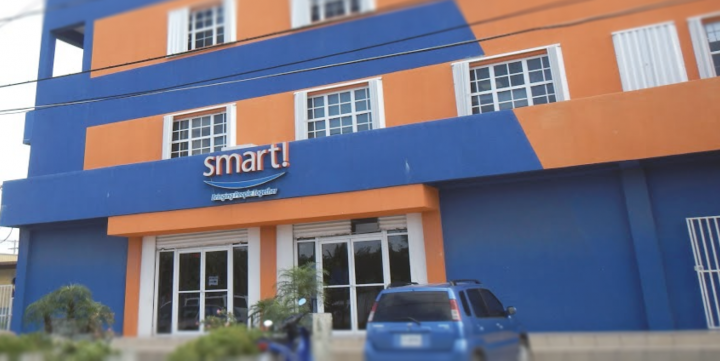 By Aaron Humes: Several Government agencies have “made the switch” to SMART in recent weeks, and to those complaining that rival Telemedia is being weakened deliberately and further to enrich the family and friends of the Prime Minister, the company says ‘get over it’.

SMART, established in the wake of the BTL/Intelco saga nearly two decades ago, says it has finally been granted the “level playing field” it sought with regard to doing business with Belmopan.

It says it’s new customers, as far as it is aware, have not been “instructed” to switch services, but do so freely and based on a directive to save costs and that Government will accept the best offers from among SMART and Telemedia with regard to price, quality and range of service.

The company boasts that the Government will find out what its corporate clients already know – SMART is the better choice, and it will be a choice by way of tender in which BTL will also participate.

Any suggestion that all Government business remain with BTL as the nationally owned company violates the Constitutional guarantee of elimination of economic privilege and disparity – in other words, no obvious bias and a chance for their 150 workers to “eat” as well.

And in a jab at its rivals, SMART says the Government is entitled to expect BTL to be efficiently run in order to protect the long-term investment.

Telemedia has said nothing publicly about the renewed competition between it and SMART for Government’s favour.