Drive with caution by Miles 10 and 11 on George Price Highway; BWS working on broken water pipe 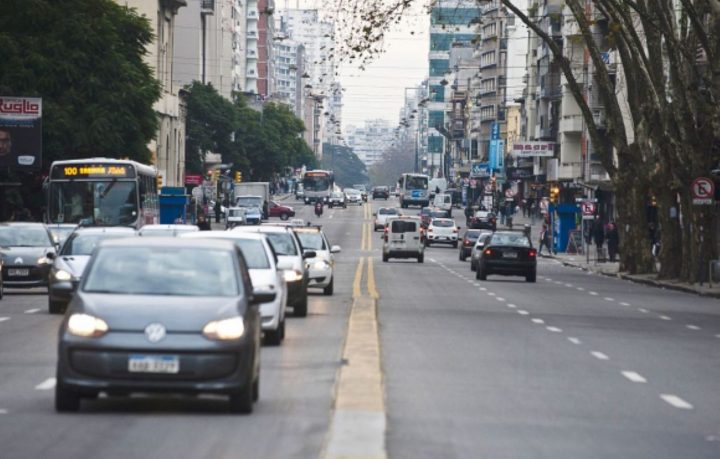 By Rubén Morales Iglesias:  Chile and Uruguay, two of Latin America’s countries with the most advanced vaccination campaigns, are now administering a third dose of the COVID-19 vaccines to the population, going against the recommendations of the Pan American Health Organization (PAHO) and the World Health Organization (WHO) who have as priority those who have not been vaccinated or haven’t completed their vaccinations yet, said Medscape.

Moreover, both PAHO and WHO say there is not enough evidence that a booster shot is necessary.

Both countries are joining Israel, the United States, Germany, France, and Austria who have either started or are already well advanced with their plans to give their citizens a booster shot.

Chile started giving persons older than 86 an AstraZeneca booster on August 11 and during the next three weeks expected to have vaccinated two million persons above 55 said President Sebastián Piñera. In September, Chile will be giving a third shot to people under 55. Medscape said said that immunocompromised persons (those who have undergone organ transplants or are being treated for cancer) 16 and above can also get a new dose of Sinovac’s CoronaVac.

Piñera reported that 82% of Chile’s population had been fully vaccinated already.

In Uruguay, as of August 10, people who already had received their two shots of CoronaVac vaccines started receiving messages that advised them of the date, time, and place for a 3rd dose which consists of a Pfizer-BioNTech vaccine.

Uruguay’s Health Ministry also announced that they planned on giving a fourth dose to immunosuppressed persons.

About 70% of Uruguay’s population has been fully vaccinated and efforts continue both there and in Chile to vaccinate the remaining percentage of their populations who have not yet been inoculated.

Piñera said he couldn’t understand how the unvaccinated could be so stubborn not realizing that they were not only putting their lives at risk, but also the lives of the rest of the population including their families, loved ones, friends and co-workers.