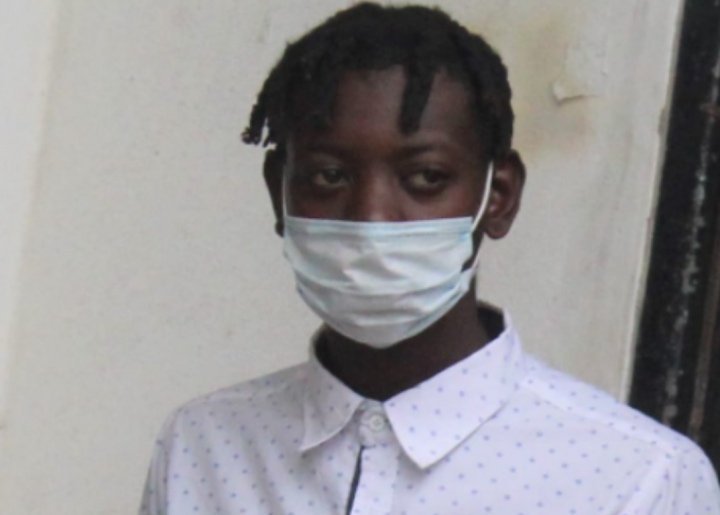 By BBN Staff: Earl Baptist, a 20-year-old resident of Belize City, has been remanded to the Belize Central Prison, after being charged with shooting at a police officer.

Baptist is accused of firing shots at Police Constable Darren Myers, on the evening of July 29, 2021. He was charged with aggravated assault and pleaded not guilty. Due to the nature of the offense, he was denied bail. Baptist is scheduled to return to court on October 1.

Myers said he identified himself as a police officer and ordered Baptist to stop and drop the gun; however, he responded by opening fire. Myers and the other officer managed to escape the incident without injury and quick police response lead to Baptist’s detention.