Three disturbances now developing in the Atlantic, not immediate threat to Belize 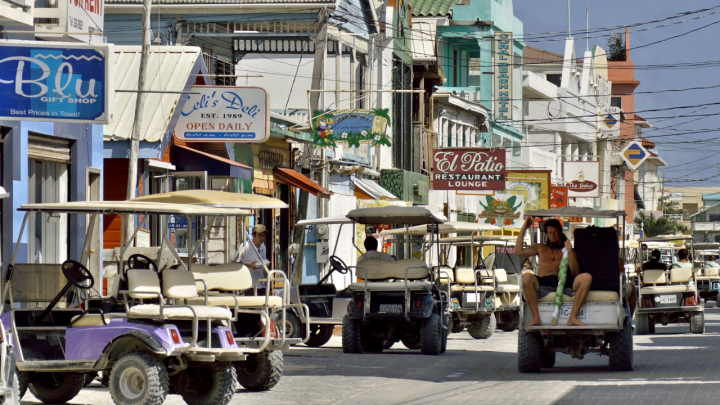 By Rubén Morales Iglesias: A new bridge is to be built in San Pedro and then the existing San Pedro Bridge that connects Northern Ambergris Caye and San Pedro at Ambergris Caye will be repaired, said the Minister of Blue Economy and Civil Aviation Andre Perez who is also representative for Belize Rural South.

“Building a second bridge is paramount,” said Perez speaking on the Love FM Morning Show on Monday. “That’s the most important thing.”

Perez said that working along with the San Pedro Town Council after an incident that occurred recently, they realized that the bridge is in a state of disrepair and needs to be repaired. Perez said the present bridge was not made to support the weight of big trucks, transporting cement and steel and other kinds of construction material, that are now crossing from one side to the next. So, they realized that a new bridge that can’t withstand those heavy trucks has to be built.

Perez said the government has already identified the two million dollars needed to build the new bridge but since it’s a loan, they have to find a way for paying it back making reference to the controversial toll for crossing the bridge. He said they don’t want to saddle the San Pedro Town Council with the debt for the new bridge.

“There must be a toll fee, there has to be a bridge, you need to pay it and that’s what we’re working on,” Perez said.

Perez said that engineers have been on-site and are doing studies for the construction of the new bridge. The new San Pedro bridge will be made with prefabricated parts made here in Belize.

Then, he said, when the new bridge is completed, they can repair the old bridge so that it can last at least ten more years.

“Whenever that is finished then we go back to the drawing board with the present bridge to close it down for a while and make good repairs and maintenance on it to be able to last for another 10 years. We already identified parts of the structure that need to be looked at,” Minster Perez said.