John Saldivar: “Root causes of poverty are systemic” and produced unintended by “our economic and political system”

Police officer charged with ‘harm’ after assaulting girlfriend with a bottle 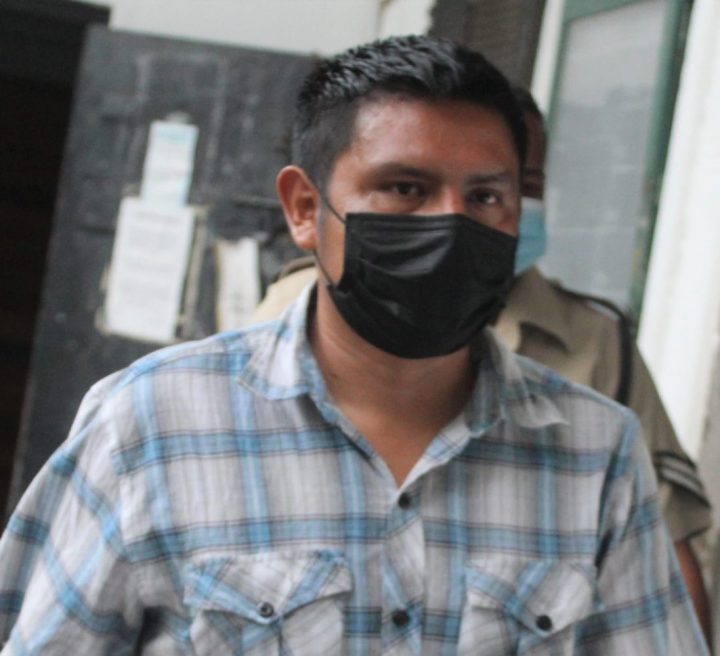 By BBN Staff: Police Constable, 31-year-old, Arnaldo Ical, is facing disciplinary charges from the department as well as criminal charges for hitting his girlfriend Rosa Bo in the face with a bottle during an argument.

Ical appeared unrepresented in court today, claiming that Bo would have withdrawn the charges, but she didn’t show up and so he was arraigned. He pleaded not guilty and was granted bail in the sum of $800 plus one surety of the same, which he met. Ical is due back in court on October 1.

Bo reported to police that she and Ical, whom she lives with, got into an argument in which he accused her of cheating on him. She alleged that, in his rage, he hit her in the head with the bottle. A doctor examined her and found a swelling on her head which he classified as harm.