Beginning Monday, no selling of liquor after 6:00 in the evening, except by restaurants 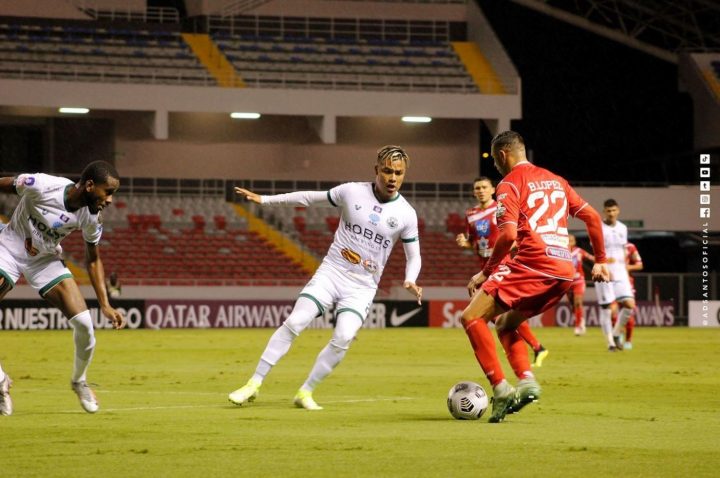 By Rubén Morales Iglesias: After their two losses in the Concacaf League, Verdes said in a press release that they will assess the team’s performance and make the necessary adjustments.

Verdes lost the first game against Costa Rica club Santos de Guápiles 1-0 in Belmopan on August 5 on a last-minute goal, but in the return leg in San José, Verdes crumbled in a 5-1 loss.

Eliminated in a 6-1 aggregate score, Verdes are left to question themselves if all their foreign acquisitions, including a coach from Spain, were worth it. A great investment for more of the same.

Year after year, Belizean teams hold up at home but find it rather difficult on the road.

“While the management makes no excuses for the results of the match there were many factors which contributed to the loss including the fact that the Premier League of Belize (PLB) is presently inactive due to the Covid-19 Pandemic and the opportunity to engage in quality international friendlies as part of its preparation was not an option,” said Verdes.

“The management of the club however will assess the club’s performance and make the necessary adjustments to ensure that future participation by the club in the Scotiabank Concacaf League keeps improving and is representative of a worthy Belizean League champion.”

While it’s a norm worldwide that clubs have foreign players (after all, they are not national teams), many fans on social media have questioned the number of foreign players. Some are particularly aggrieved that Belizean players were kept on the bench. That, however, is something that will not change. It happens everywhere, all the time.

Verdes closed its statement thanking the Football Federation of Belize, club owners, Government officials, the club sponsors and ‘its loyal and dedicated fans’ for their support.

“Due to the outpouring of support our club was able to participate, compete and meet our international obligations something we are most grateful and appreciative of,” said Verdes.