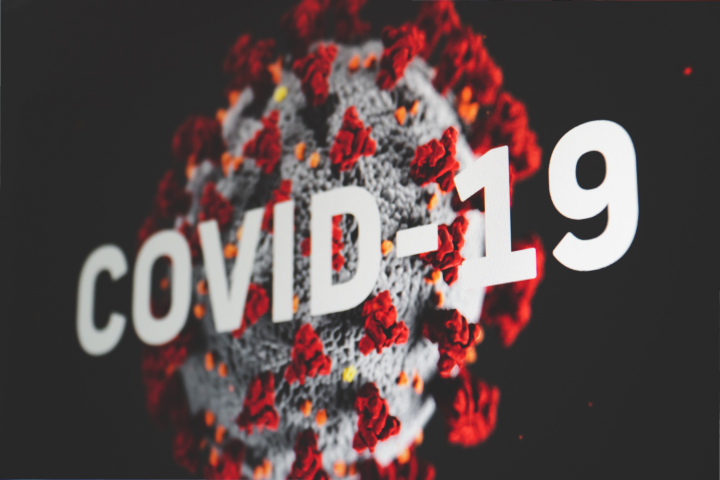 Six new cases were reported in Caye Caulker, three in Double Head Cabbage, and two in the neighboring villages of Ladyville and Lords Bank. There was one each in Hattieville, Scotland Halfmoon, and Western Paradise as three in San Pedro Town.

Twelve of the 26 new cases in the Orange Walk District were reported in Orange Walk Town, three in Trial Farm, two in Yo Creek and one each in Indian Hill, San Antonio, San Jose, San Jose Palmar, San Lazaro, San Pablo, San Roman, Shipyard and Trinidad.

Belmopan added two new cases and there were one each in Armenia, Camalote, Spanish Lookout and Unitedville.

And Cattle Landing saw two cases and Punta Gorda one.

The Government has so far not planned lockdown in Belize City, a far bigger area than the villages in the Toledo and Stann Creek Districts that were locked down a few weeks ago. But it has warned that it could be coming if the spread intensifies by human action and cannot be contained.