Ex-con killed in Corozal; prison altercation may be to blame 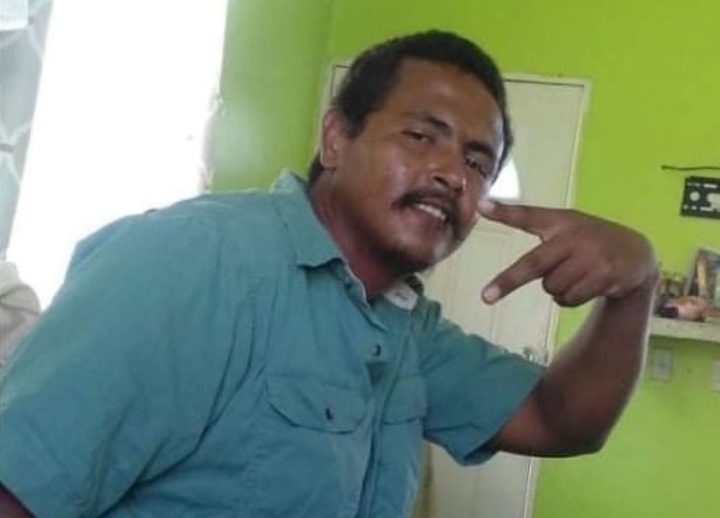 By Aaron Humes: Police believe a fatal encounter for 29-year-old Ismael Matura of Corozal Town on Saturday night stemmed from a previous confrontation at the Belize Central Prison.

Matura, just released on Friday from time in Hattieville, was out after curfew around 11 p.m. when he was found mortally wounded after getting into an argument with a former inmate that he had spent time within Tango Six at the Belize Central Prison. It was during that argument that things got physical and Matura was mortally injured.

ASP Fitzroy Yearwood, Communications Director, Belize Police Department noted: “The person that inflicted the wounds to him was encouraged by his colleagues to assault Matura. So, we have detained three of them so far and we are in the process of recording statements and hopefully, by the end of today we can provide charge or charges on at least one of these individuals that we believe is responsible for taking Matura’s life.”