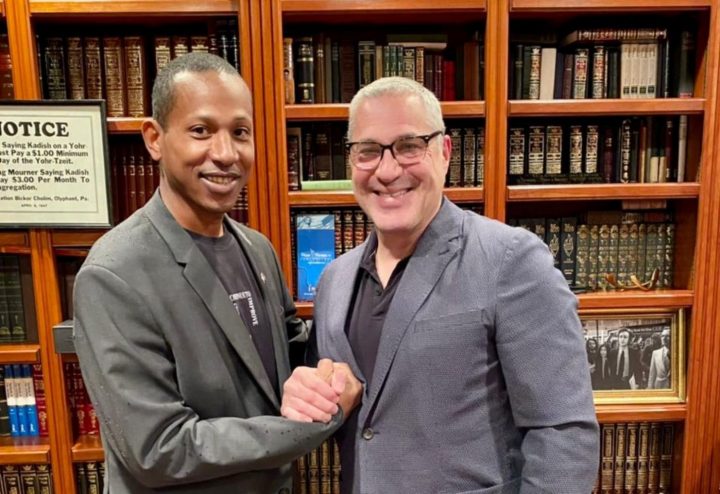 Barrow said he met with Mayor Wildes, whom he has known for ten years now, on Monday at his home office in Englewood.

“We discussed Belize tourism, trade, and citizen security. We will work together to strengthen cooperation with our local municipalities,” said Barrow.

Trapp, who is the Mayor of San Ignacio and Santa Elena, is the only UDP mayor in Belize.

Barrow is on a tour of the United States. Last week he was in Georgia where he was given a plaque of recognition for his achievements by the Atlanta City Council, met with Georgia senators, and was hosted at a breakfast by the Belizean community in Georgia.