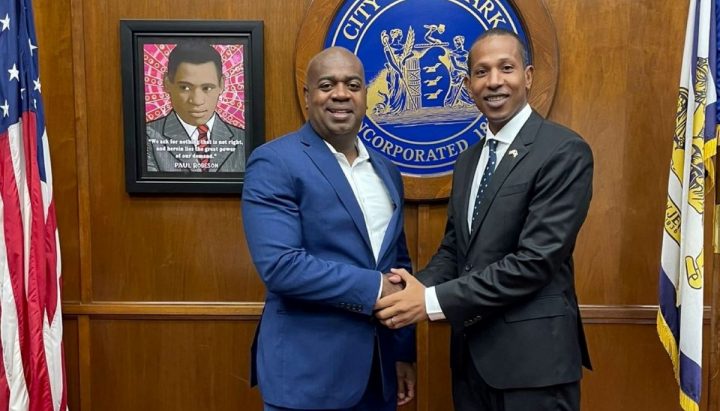 “I’m pleased to announce Mayor Baraka has officially made Newark a sister City to Belize City!” posted Barrow on social media. “This will mark the beginning of a long standing relationship of mutual cooperation between our two Cities.”

“Thanks to Mayor Baraka for receiving me and the Belizean People with such grace and generosity,” Barrow added.

Barrow said Mayor Baraka is an educator and poet. He was a community activist before being elected Mayor of Newark City in 2014.