Will Veterinarian Dr. Michael Tewes be the new CEO of the KHMH? 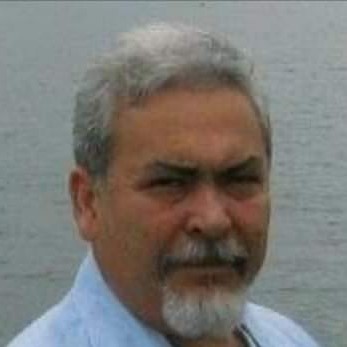 By BBN Staff: Today, several media houses reported that Dr. Michael Tewes has been selected as the new Chief Executive Officer (CEO) for the Karl Heusner Memorial Hospital. While some congratulated Dr. Tewes on the alleged appointment, social media also flared up on how the institution can consider putting a veterinarian in charge of Belize’s premier public hospital.

In an interview with the media today, Minister of Health and Wellness, Michel Chebat, defended the “apparent” decision to appoint Dr. Tewes, and provided evidence that Dr. Tewes has worked as the Managing Director of the Belize Agricultural Health Authority (BAHA). In addition Minister Chebat highlighted that in the past, Dr. Tewes has served as CEO in three different Ministries.

Late this evening, however, the Board of Directors of the KHMH issued a statement, stating that the reports that a new CEO had been chosen were false.

“Whenever a suitable candidate for the post has been chosen the public will be duly notified,” the KHMH Board said.

BBN could not independently confirm if Dr. Tewes has applied for the post, has been interviewed by the panel, or is actually being recommended for the post.

Back in June, it was announced that Chief Executive Officer Michelle Hoare, along with four other upper management personnel would not have their contract renewed. Hoare was placed on two weeks’ leave which ended at the same time her contract did.

Chairman of the Board Dr. Andre Sosa, went on record at that time to say that he welcomed any scrutiny that came with the decision to not renew those contracts, as that decision was taken for the betterment of the hospital and its ability to serve the public.